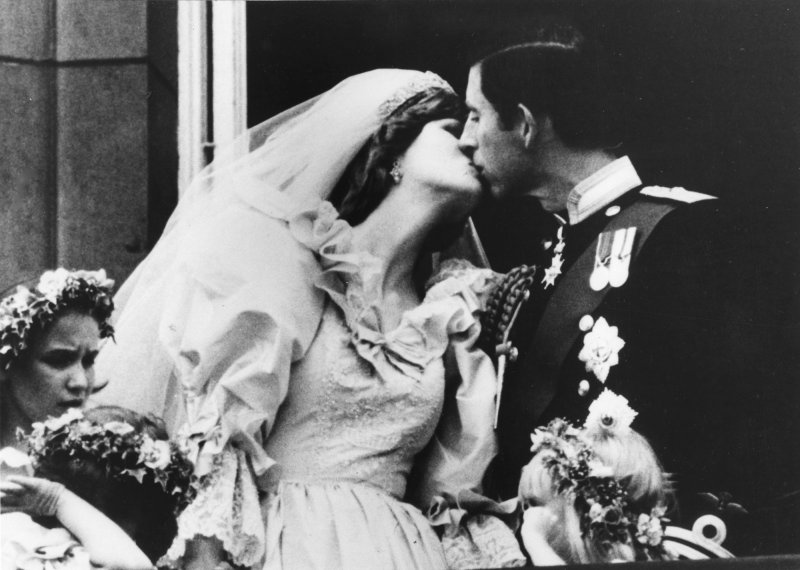 In the year's big happy story, the Prince and Princess of Wales kiss on the balcony of Buckingham Palace after their wedding at St. Paul's Cathedral on July 27, 1981. The heir to the British throne, Prince Charles, married the Lady Diana Spencer to the delight of millions. UPI File Photo | License Photo

In 1907, the first Christmas Seals to raise money to fight tuberculosis went on sale in the post office in Wilmington, Delaware.

In 1936, Prime Minister Stanley Baldwin, with the country and the world waiting in painful suspense to hear confirmation or repudiation of a belief that King Edward had decided to abdicate, told Commons that he could not make an announcement before tomorrow, Dec. 10.

RELATED UPI Archives: Prince and princess of Wales to separate

In 1955, two weeks of bloody student uprisings against President Fulgencio Batista appeared to follow the pattern of the student riots that deposed Cuban Dictator Gerardo Machado 22 years ago. Batista would remain in power four more years before losing power to Fidel Castro.

In 1974, White House aide John Ehrlichman testified at the Watergate trial that U.S. President Richard Nixon was responsible for a coverup.

In 2012, the death toll from Typhoon Bopha, which raged across the Philippines for five days, continued to rise. Officials later said more than 1,000 people had been killed with at least that many injured, and thousands of others were left homeless.

A thought for the day: "It's better to be unhappy alone than unhappy with someone." -- Marilyn Monroe 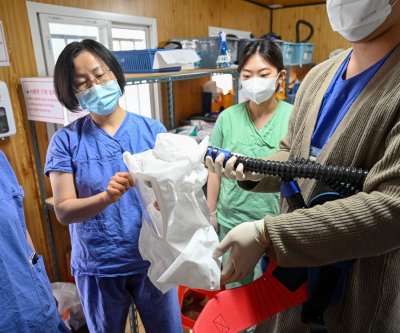 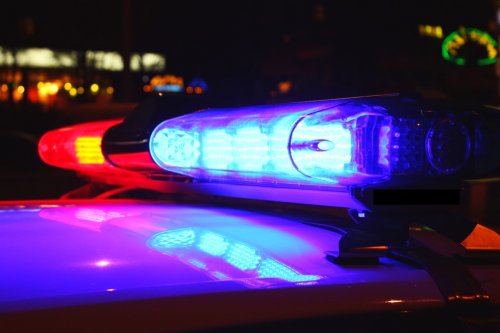 Defense News // 2 hours ago
Boeing extends plant shutdowns in Washington state
April 6 (UPI) -- Boeing Co. announced an extension of a production suspension in its Washington state facilities, and signaled that layoffs and buyouts could be coming, as a result of precautions to stem the spread of COVID-19. 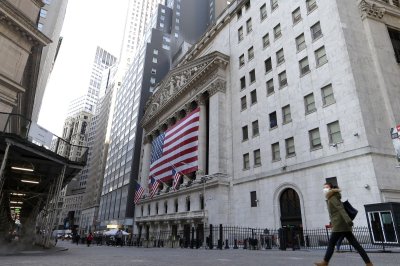