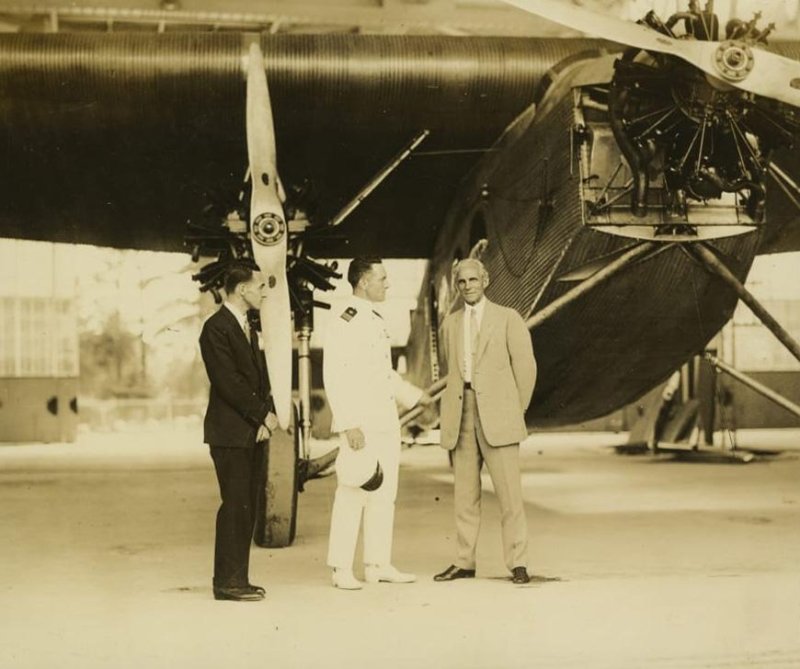 Edsel Ford, Commander Richard E. Byrd and Henry Ford with a 1926 Ford Tri-Motor 4-AT-1 airplane. Byrd's expedition was financed in part by a $100,000 contribution from Edsel Ford. Photo courtesy The Henry Ford Museum

The moon is new. The morning star is Jupiter. The evening stars are Mercury, Saturn, Venus, Mars, Neptune and Uranus.

A thought for the day: "The longer the title, the less important the job." -- George McGovern

World News // 22 minutes ago
North Korea expected to resume trade at China border, research says
March 3 (UPI) -- North Korea could be resuming low volumes of trade with the outside world as early as April. 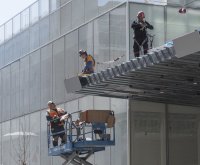 U.S. News // 37 minutes ago
ADP-Moody's: U.S. added 117,000 private-sector jobs in February
March 3 (UPI) -- Businesses in the United States added almost 120,000 jobs during the month of February, well short of what many economists were expecting, according to a private-sector assessment Wednesday.

U.S. News // 1 hour ago
Texas small business owners worry about lifting COVID-19 restrictions
March 3 (UPI) -- Texas Gov. Greg Abbott's order will leave it to business owners to decide whether to require customers to wear masks inside their establishments. "It's putting us in the firing line," one owner said. 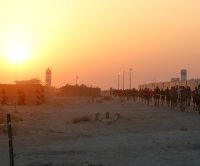