On Oct. 31,1926, Harry Houdini, renowned magician, illusionist and escape artist, died of peritonitis in a Detroit hospital following a blow to the abdomen. 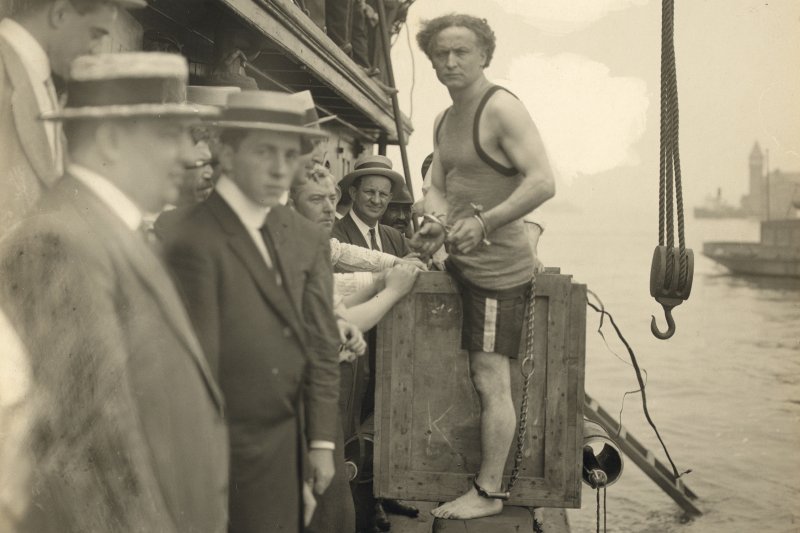 Harry Houdini stepping into a crate that will be lowered into New York Harbor as part of an escape stunt on July 7, 1912. File Photo by Library of Congress/UPI

In 1864, Nevada was admitted to the United States as the 36th state.

In 1926, Harry Houdini, renowned magician, illusionist and escape artist, died of peritonitis in a Detroit hospital following a blow to the abdomen.

In 1984, Indian Prime Minister Indira Gandhi was assassinated outside her home in a volley of gunfire by Sikh members of her own security force. Her son, Rajiv, succeeded her.

In 2008, U.S. Army Gen. David Petraeus took over as head of the Central Command, in charge of military operations in Iraq, Afghanistan, Pakistan, Syria, Iran and other countries.

In 2012, the Syrian Network for Human Rights in London said 421 people, including 39 children, died during a four-day United Nations-backed truce in Syria.

In 2013, the U.S. Federal Aviation Administration announced airlines could soon allow passengers to use laptops, tablets, music players, e-readers, etc., on flights, with certain restrictions, and that cellphones and other devices must be kept in "airplane mode," disabling their wireless features.

In 2014, SpaceShipTwo, Virgin Galactic's effort in spaceflight for tourists, crashes during a test flight in the Mojave Desert, killing one of the pilots and seriously injuring the other.

A thought for the day: "Tact is the ability to tell someone to go to hell in such a way that they look forward to the trip." -- Winston Churchill 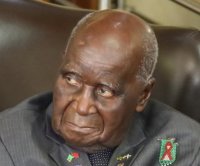 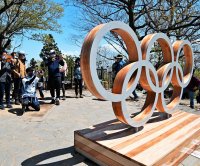