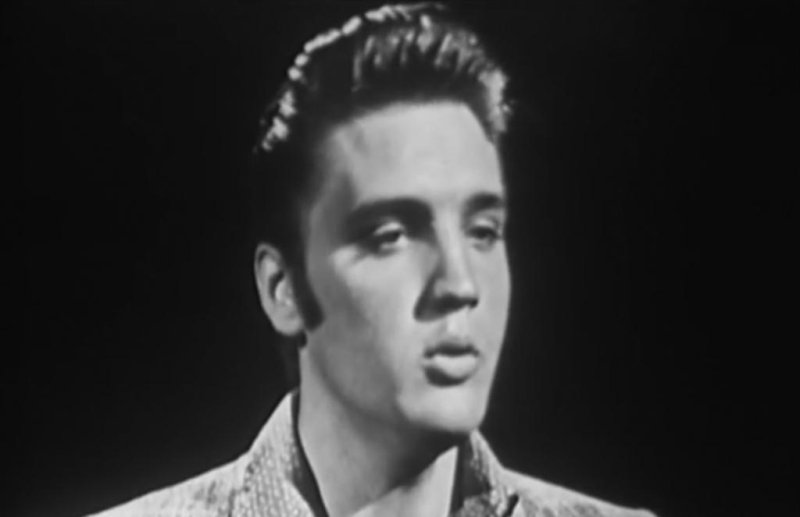 RELATED UPI Archives: The king is dead - and his subjects mourn

In 1956, rock 'n' roll singer Elvis Presley appeared on national television for the first time -- on "The Ed Sullivan Show."

In 1971, more than 1,000 convicts took over the state prison at Attica, N.Y. and held hostages. Four days later, 28 convicts and nine hostages were killed as state police reclaimed the prison. The overall death toll was later set at 43.

In 1990, Liberian President Samuel Doe was killed by rebels after visiting the headquarters of West African peacekeeping forces in Monrovia.

In 1995, Steffi Graf won her fourth of five U.S. Open women's singles title, defeating Monica Seles in her first appearance since a fan stabbed her in 1993. Graff ended her career with 22 Grand Slam singles championships.

In 2003, the Roman Catholic Archdiocese of Boston agreed to pay $85 million in lawsuits by more than 500 people who said they sexually abused by priests.

In 2008, Thai Prime Minister Samak Sundaravej was ousted for moonlighting as a paid performer on a TV cooking show.

In 2010, a federal judge in California ruled that the "don't ask, don't tell" policy preventing homosexuals from serving openly in the U.S. armed services was unconstitutional.

In 2012, U.S. Secretary of State Hillary Clinton told Russian leaders in Vladivostok their support of the government of Syria, which had been torn by a civil war for a year and a half, is an affront to Washington.

World News // 1 hour ago
At least 11 dead, 98 injured in Egypt train crash
April 18 (UPI) -- Egypt's Ministry of Health and Population said at least 11 people died and 98 more were injured after a train derailed near the city of Toukh, north of Cairo on Sunday.

U.S. News // 2 hours ago
Three killed, suspect ID'd in shooting near Austin shopping center
April 18 (UPI) -- Authorities in Austin, Texas, said three people were dead at the scene and a suspect remained at large in a shooting that police said stemmed from a "domestic situation" near The Arboretum shopping center.

U.S. News // 3 hours ago
Wintry weather to strike again in the Northeast
After a potent nor'easter threw the Northeast back into winter for a few days, residents are wondering when it'll feel like spring again. AccuWeather forecasters believe warmer weather is imminent, but will not last long 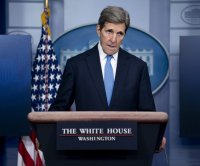 Top News // 14 hours ago
UPI Almanac for Sunday, April 18, 2021
On April 18, 1949, the Republic of Ireland formally declared itself independent from Britain.