On Sept. 1, 1939, after Germany invaded Poland, Great Britain and France served an ultimatum on Adolf Hitler but it was ignored. 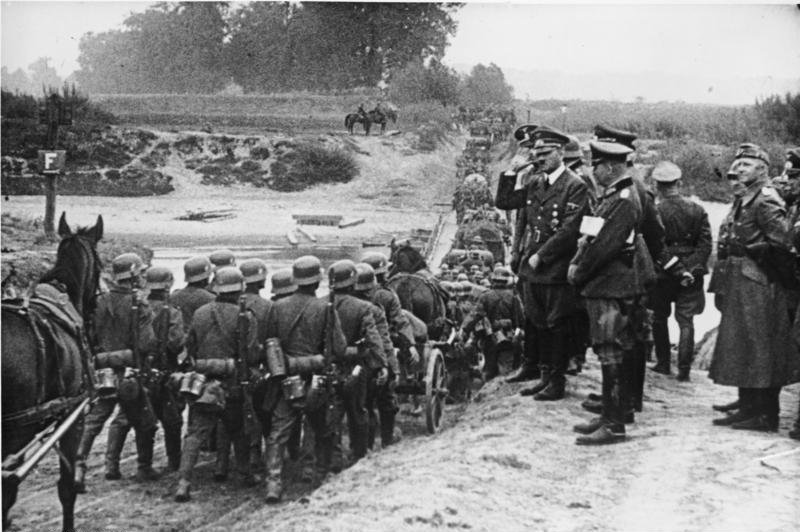 In 1715, France's King Louis XIV died after ruling the country for 72 years, the longest reign for a French monarch.

In 2006, a fiery airport crash of a Russian-made Tupolev 154 airliner in Mashland, Iran, left 29 people dead, but 148 passengers survived.

In 2011, embattled Libyan leader Moammar Gadhafi, believed to be holed up in a desert stronghold after his forces were beaten in Tripoli, said in a television interview he was prepared for a "long drawn-out war" and proclaimed, "Let Libya burn." He was killed seven weeks later.

In 2013, U.S. Secretary of State John Kerry said there was new evidence that the Syrian government used sarin gas in a chemical weapons attack that killed hundreds of people in August.

A thought for the day: "We must not allow other people's limited perceptions to define us." -- Virginia Satir

U.S. News // 15 minutes ago
Clinton impeachment whistle-blower Linda Tripp dies at 70
April 8 (UPI) -- Linda Tripp, who shared conversations with Monica Lewinsky that contributed to the impeachment trial of of former President Bill Clinton, died at the age of 70 on Wednesday, her family said.

World News // 2 hours ago
Truck driver pleads guilty in smuggling plot that killed 39
April 8 (UPI) -- A truck driver pleaded guilty in London on Wednesday in the deaths of 39 Vietnamese migrants who were found dead in his refrigerated truck in 2019.

U.S. News // 4 hours ago
California court dismisses case against Mexico megachurch leader
April 8 (UPI) -- A California appeals court has dismissed the human-trafficking and child rape case against the leader of a Mexico-based megachurch. 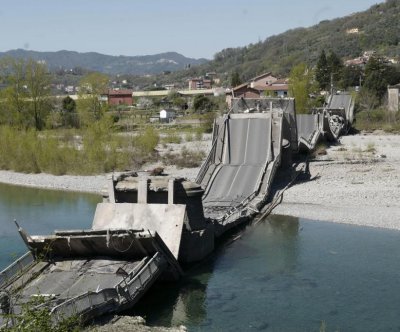