On July 4, 1910, African American boxer Jack Johnson took on former undefeated heavyweight champion James J. Jeffries, beating him in 15 rounds, to stake his claim as the as the greatest heavyweight in the world.

In 1910, African American boxer Jack Johnson took on former undefeated heavyweight champion James J. Jeffries, beating him in 15 rounds, to stake his claim as the as the greatest heavyweight in the world.

In 1914, D.W. Griffith began filming his controversial film "The Birth of a Nation," which introduced filmmaking techniques that influenced many other directors.

In 1939, Lou Gehrig gave his "luckiest man on the face of the Earth" speech in announcing his retirement from the New York Yankees. Gehrig had been diagnosed with amyotrophic lateral sclerosis, a deliberating motor neuron disease.

In 2007, the Russian resort city of Sochi was selected to host the 2014 Winter Olympics.

In 2014, Russian President Vladimir Putin, in a U.S. Independence Day message to President Barack Obama, called for better relations between the two countries "despite the current differences and difficulties."

A thought for the day: "Where liberty dwells, there is my country." -- Benjamin Franklin 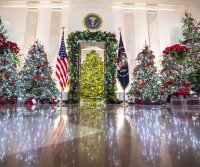 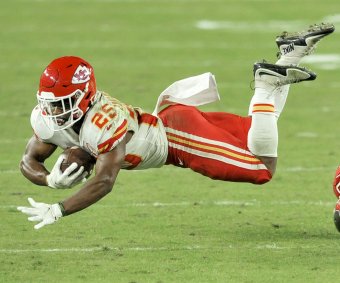