Clifton Maloney, 71, had reached the summit of the 27,000-foot Himalayan peak Cho Oyu, went to a base camp Friday and "slept and never awakened," the congressman's office said in a statement, The New York Times reported.

George Arzt, a spokesman for the congresswoman, said she was in New York when her husband died and that Secretary of State Hillary Clinton has asked the Chinese government to return his body to the United States, CNN reported.

Before falling asleep, Arzt said, Clifton Maloney had told a traveling companion, "I'm the happiest man in the world -- I just summitted a beautiful mountain."

He was founder and president of C.H.W. Maloney & Co. and had served as a vice president at Goldman, Sachs & Co.

U.S. News // 59 minutes ago
Man wearing Auschwitz shirt at Jan. 6 Capitol riot pleads guilty
Jan. 26 (UPI) -- A man photographed wearing a shirt with the phrase "Camp Auschwitz" written on it during the Jan. 6 riot at the U.S. Capitol pleaded guilty Wednesday, according to court documents. 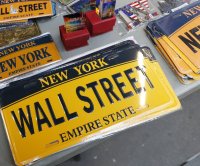 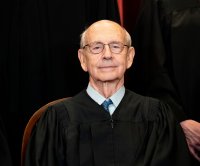 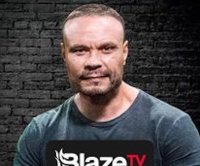