Russia ordered to pay for kidnappings

STRASBOURG, France, Sept. 25 (UPI) -- Russia has lost another case before the European Court of Human Rights, which has ordered the country to pay $132,000 to two men kidnapped in Chechnya.

The court found the abductions in late 2002 and early 2003 were carried out by members of the Russian security services, the Novosti news agency reported. Akhmed Rezvanov, abducted in Urus-Martan in

December 2002, and Ramzan Babushev, kidnapped in Mahkety in March 2003, were taken by groups of armed men who also stole electrical appliances and household property.

About one-fifth of the cases brought before the court in the past 10 years involved Russia, which is not a member of the European Union. Last year, the court ruled against Russia 245 times.

So far this year, the court has ordered Russia to pay more than $700,000 to victims of kidnapping and physical assault in the North Caucasus and to the families of those who died or disappeared. 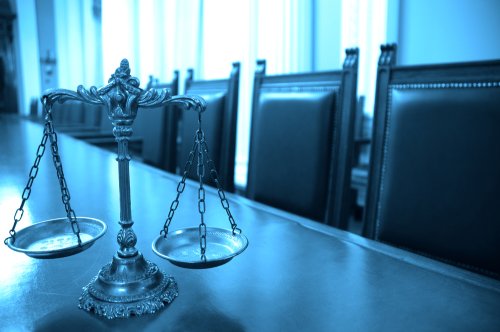 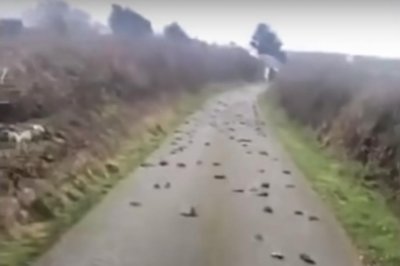