KANDAHAR, Afghanistan, Aug. 13 (UPI) -- Voters in explosive southern Afghanistan will be protected during the presidential elections as a result of a series of ceasefire deals, NATO said Thursday.

A NATO spokesman confirmed deals were being worked out between the Afghan government and insurgents.

"We support any initiative that enhances security and enables the people of Afghanistan to vote," the spokesman said.

Wali Karzai told The Guardian truces would be announced over the next few days in some of the more violent provinces, including Helmand and Kandahar. These deals allow for more polling stations to remain open. Officials said of the 7,000 polling places, as many as 700 might remain closed.

"It will all depend on the group and who they are connected with. Some Taliban leaders will look the other way, but others will say, 'No, stop them.' This is helping the Jew and the Christian in this war," he said. 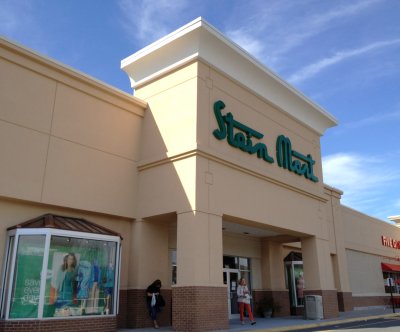 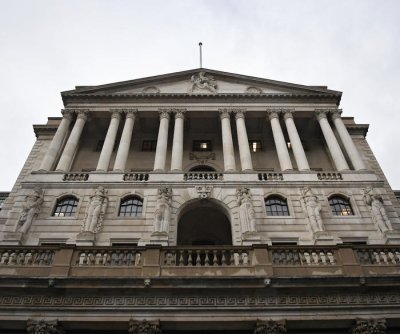 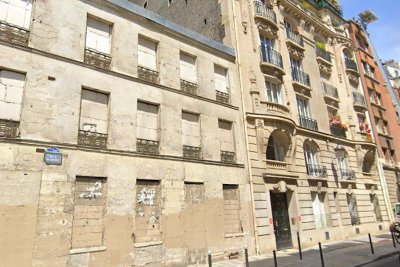 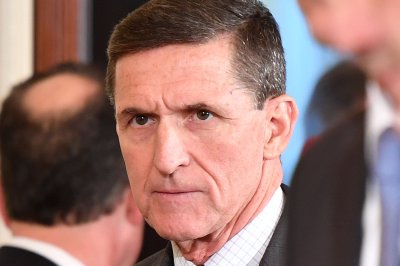