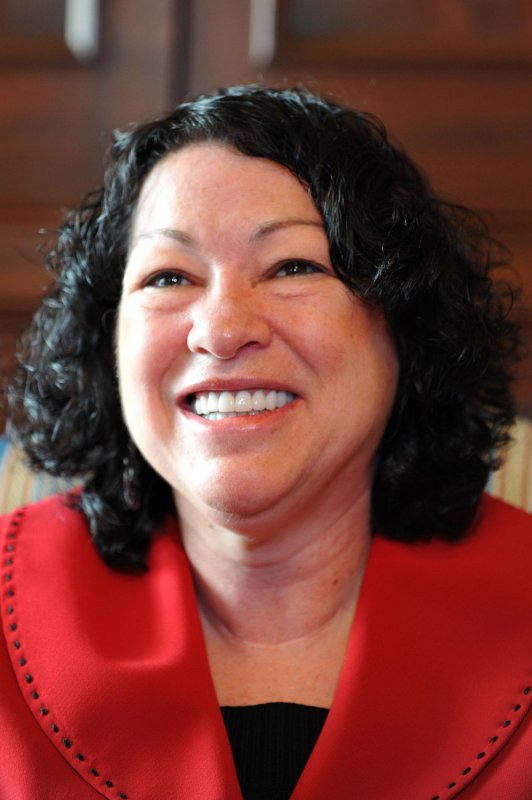 "This is a schedule that tracks the process the Senate followed by bipartisan agreement in considering President Bush's nomination of John Roberts to the Supreme Court in 2005," Leahy said during Senate floor remarks. "If 48 days were sufficient to prepare for that hearing, in accordance with our agreement and the initial schedule, it is certainly adequate time to prepare for the confirmation hearing for Judge Sotomayor."

Senate Republicans had been pushing for the confirmation hearing to begin in September, arguing they needed time to review the volumes of Sotomayor's decisions and writings.

Roberts was confirmed 72 days after he was nominated, Leahy said in remarks released by his office. Under a similar time line, Sotomayor's nomination should be confirmed by Aug. 6 before the Senate recesses.

"In selecting this date I am trying to be fair to all concerned," Leahy said. "I want to be fair to the nominee and allow her the earliest possible opportunity to respond to the attacks made about her character."

"It is not fair for her critics to be calling her racist without allowing her the opportunity to respond," Leahy said. "I do not want to see this historic nomination of Sonia Sotomayor treated unfairly or less fairly than the Senate treated the nomination of John Roberts."

World News // 29 minutes ago
Thousands more evacuated as floodwaters rise around Sydney
July 4 (UPI) -- Thousands of additional residents on the outskirts of Sydney were evacuated from their homes Monday as floodwaters continued to rise in the Australian state of New South Wales.

World News // 1 hour ago
18 dead, 243 injured, 516 arrested in Uzbekistan protests
July 4 (UPI) -- A total of 18 people are dead and hundreds more are injured after protests in the city of Nukus in Uzbekistan, according to the country's prosecutor general.