BEIJING, May 24 (UPI) -- The earthquake in Sichuan province and other natural disasters last year killed 88,928 people in China, the government said Sunday.

The total is the highest since 1976, when more than 242,000 people died in a 7.8-magnitude earthquake that devastated Tangshan in northern China's Hebei province, Xinhua reported, quoting the Ministry of Civil Affairs.

Besides the May 12 Sichuan earthquake, which left more than 87,000 people dead or missing, other disasters included blizzards and heavy snows in much of central and southern China, the ministry said. 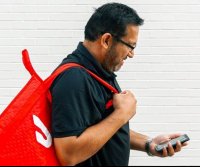 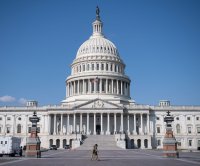 World News // 6 hours ago
At least 8 killed by gunman in shooting spree at Russia's Perm State University
Sept. 20 (UPI) -- At least eight people were killed and more than two dozen were injured at a university campus in central Russia on Monday after authorities say a gunman opened fire and targeted victims at random.
Advertisement