JERUSALEM, May 20 (UPI) -- A council for Israeli-Palestinian reconciliation will be housed at the site of the altar built to mark Roman peace, the mayor of Rome said Tuesday.

Gianni Alemanno made the announcement after a meeting with Israeli President Shimon Peres, the Italian news agency ANSA reported.

The office is to be at the Ara Pacis, built 2,000 years ago by the Emperor Augustus in honor of the Pax Romana.

''The idea is to set up a permanent office at the Ara Pacis, providing a permanent, complete council tasked with working towards reconciliation,'' Alemanno said.

Alemanno planned to discuss the proposal with Palestinian President Mahmoud Abbas. Peres said that he would ask Italian Prime Minister Silvio Berlusconi to endorse the proposal.

On Monday, the mayor and Jerusalem Mayor Nir Berkat attended a ceremony in which a square in Jerusalem near the Italian synagogue was renamed Piazza Roma. A square in Rome is to be named Piazza Jerusalem. 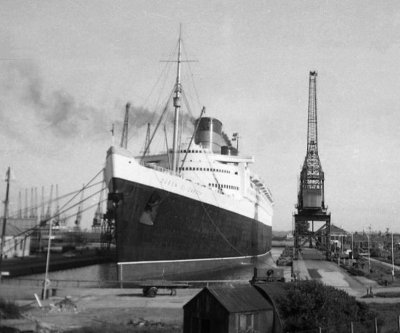