U.S. President Barack Obama makes a statement on the budget in the Eisenhower Executive Office Building adjacent to the White House on May 7, 2009. Obama announced plans to trim wasteful spending by $17 billion for fiscal year 2010. At left is Office of Management and Budget Director Peter R. Orszag. (UPI Photo/Roger L. Wollenberg) | License Photo

WASHINGTON, May 7 (UPI) -- U.S. taxpayers would save nearly $17 billion in the next year if 121 programs are reduced or eliminated, U.S. President Obama said Thursday.

"Some programs may have made sense in the past -- but are no longer needed in the present," Obama said in outlining the proposed reductions in spending. "Other programs never made any sense -- the end result of a special interest's successful lobbying campaign. Still other programs perform functions that can be conducted more efficiently."

He said $35 million a year would be saved by cutting a long-range radio navigation system, "which once made a lot of sense" but now is obsolete.

Another program, the National Institute for Literacy, used about half of its federal allocation for overhead, Obama said when recommending that the program's $6 million be cut.

He also recommended closing an office maintained by the Department of Education in Paris, which "costs hundreds of thousands of dollars to employ one person as a representative to ... UNESCO," he said.

Defense spending would be trimmed as well, Obama said, "by eliminating unnecessary defense programs that do nothing to keep us safe -- but ... prevent us from spending money on what does keep us safe."

The total savings would be "more than enough" to pay for a $2,500 tuition tax credit and a larger Pell Grant award, with enough funds left over "to pay for everything we do to protect the national parks," Obama said.

Responding to critics who said the proposed cuts represent only a minuscule portion of the $3.4 trillion budget for fiscal year 2010, Obama said, "(Outside) of Washington, that's still a lot of money."

Obama said he called on Congress to restore the "pay as you go" rule, which states new spending must be balanced with budget cuts or new revenue.

Obama said the $17 billion in proposed savings would be in addition to savings Obama called for in February, including proposed reductions in a Medicare program and limits on deductions wealthy taxpayers can claim. The $17 billion also is separate from $100 million in savings Obama outlined in April, when he directed his Cabinet to find new departmental reductions. 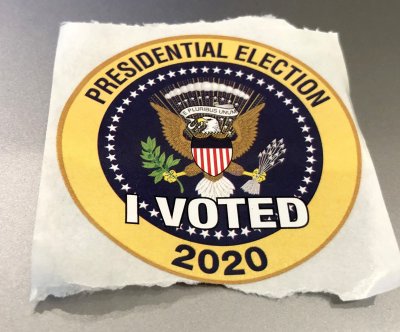 U.S. News // 27 minutes ago
Election night could be start of longer than usual vote-counting process
Oct. 26 (UPI) -- The results of the Nov. 3 presidential election may not be known until days -- or even weeks -- later as states work to accommodate changes in voter behavior due to the COVID-19 pandemic. 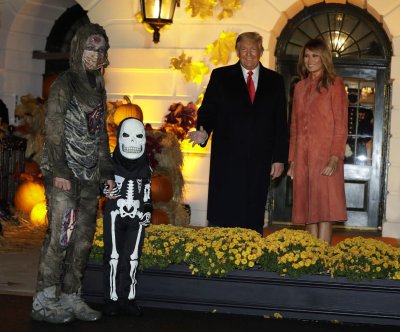