Peace Corps. could get a boost from Obama

WASHINGTON, April 19 (UPI) -- Efforts are afoot to bolster the U.S. Peace Corps, which has shrunk to just about half its 1966 peak of 15,000 volunteers, officials say.

The Boston Globe reported Sunday that the organization has fallen victim to budget cuts, which have forced it to slice another 400 volunteers amid the dropping value of the dollar and increased security costs.

"There really needs to be a top-down examination of the Peace Corps. I'm not for fundamentally altering the concept behind it, but you need to give it its own 21st century mandate," said U.S. Sen. Chris Dodd, D-Conn., who is considered among the organization's chief congressional supporters.

Dodd, who served as a Peace Corps volunteer in the Dominican Republic in his youth, has introduced legislation to expand and overhaul the organization.

For his part, U.S. President Barack Obama has called for doubling the size of the Peace Corps. He is expected to sign the Edward M. Kennedy National Service Act, which includes a Peace Corps expansion.

"We spend more on the military marching bands," said Mark Gearan, who was director of the Peace Corps under former U.S. President Bill Clinton. "This is 1 percent of 1 percent (of the federal budget). There's no question that there's a wellspring of interest around the country. We just have to broaden the awareness of it and then fund it."

U.S. News // 12 hours ago
Winter whiteout in upstate N.Y. as lake-effect snow unleashes blizzard conditions
Feb. 28 (UPI) -- One of the biggest lake-effect events of the season continued on Friday as snow totals across the Great Lakes steadily rose 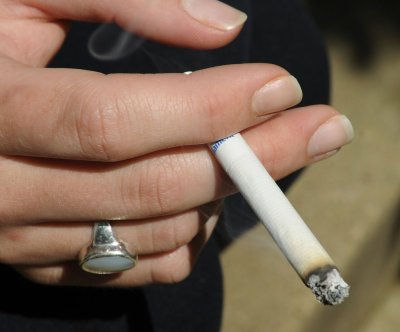 U.S. News // 15 hours ago
House votes to ban all flavored vaping, tobacco products
Feb. 28 (UPI) -- The House on Friday passed a bill banning the sale of flavored cigarettes and e-cigarettes as part of an effort to curb youth use of tobacco products. 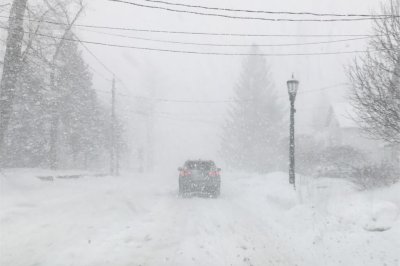