"The boat was in good condition, no signs of a collision,'' said Pino.

Monday afternoon, a passing boater spotted what was believed to be Phil Burke's body. Hours later, a U.S. Coast Guard boat found the body believed to be Burke's daughter, the Herald reported.

A massive air and sea search was canceled after the bodies were found, the Herald reported, noting official identification of the bodies had yet to be made.

Defense News // 10 minutes ago
Air Force to develop anti-drone system named for Thor's hammer, Mjolnir
Aug. 2 (UPI) -- The U.S. Air Force seeks prototypes for a microwave-based anti-drone system to be called Mjolnir, referring to the mythical hammer of Thor, it said on Monday. 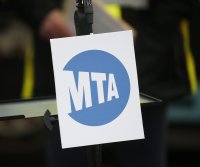 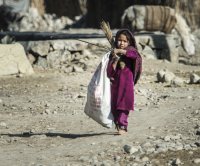 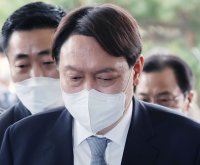 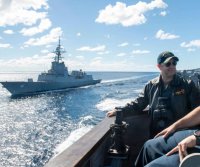