MOGADISHU, Somalia, March 26 (UPI) -- A Somali Cabinet minister was injured and one of his secretaries killed when a roadside bomb was detonated Thursday in Mogadishu, officials said.

Interior Minister Abdukadir Ali Omar sustained shrapnel wounds to his leg, CNN reported. The seriousness of his injuries was unknown.

No one has claimed responsibility for the blast that occurred near Omar's home, Shabelle Media Network reported. Omar, a former Islamic leader, is an associate of Sharif Sheikh Ahmed, Somalia's new president. 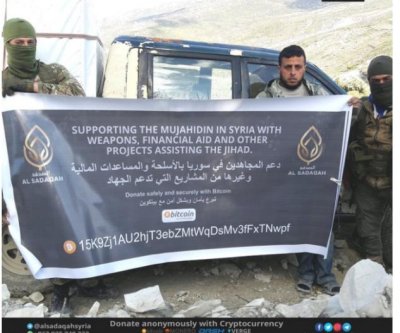 U.S. News // 2 minutes ago
U.S. seizes millions in cryptocurrency from 3 terrorist groups
Aug. 14 (UPI) -- The Justice Department announced it has seized millions of dollars worth of cryptocurrency intended to finance the activities of al-Qaeda, the al-Qassam Brigades and the Islamic State. 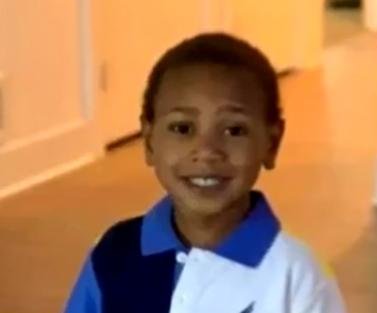 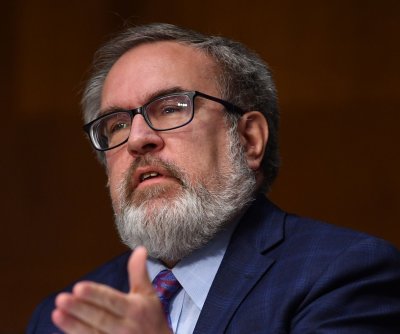