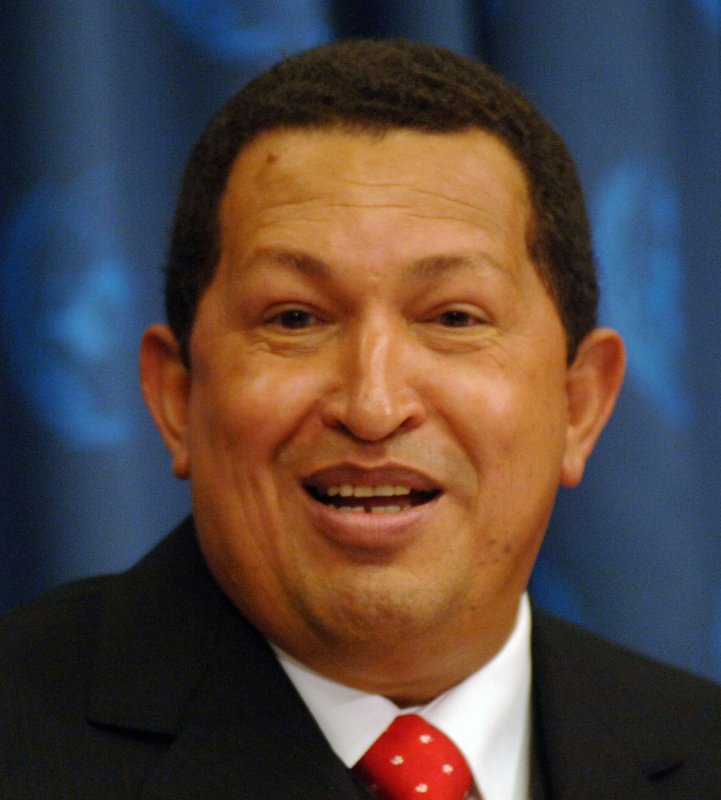 CARACAS, Venezuela, March 16 (UPI) -- Venezuela's military has taken over the country's ports and airports under a directive by President Hugo Chavez seen as a power grab by opponents.

"We are going to take over ports and airports throughout the republic, whoever wants can oppose it, but it is the law of the republic," Chavez said during his weekly broadcast.

"It's a question of national security," said Chavez, who indicated anyone who tries to prevent the nationalization move could be jailed.

Opposition leaders say the president is concentrating his power by using state resources to promote his political party and smothering the ability of opposition officials to carry out basic tasks.

Defense News // 8 hours ago
V-22 Osprey conducts first landing on deck of a ship
April 16 (UPI) -- The U.S. Navy announced it landed an Osprey V-22 aircraft for the first time on a flight deck aboard a Navy hospital ship, the USNS Mercy.

Defense News // 8 hours ago
Senate bill would restrict F-35 sales to United Arab Emirates
April 16 (UPI) -- The Biden administration is seeing pushback from Senate Democrats after going ahead with a Trump-era deal to sell F-35 fighter aircraft to the United Arab Emirates. 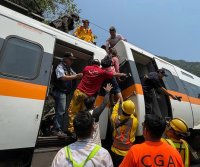