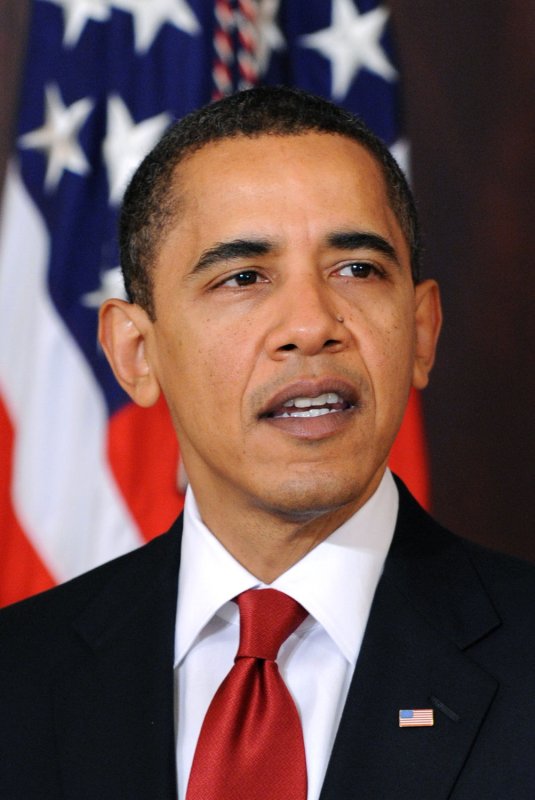 WASHINGTON, March 5 (UPI) -- U.S. President Barack Obama's use of "czars" for several issues has a veteran U.S. senator issuing a cautionary letter warning of a slippery slope into secrecy.

White House officials say circumstances makes it critical to have so-called super aides while lawmakers and outside experts expressed fear that Obama is creating a system that is beyond congressional oversight and creating potential conflict among his advisers, the Los Angeles Times reported Thursday.

"The challenges coming at us are bigger than anything we've seen since the Depression," said Jim Messina, Obama's deputy chief of staff. "It's crucial to have people in these positions who can help us meet them head-on."

"They rarely testify before congressional committees and often shield the information and decision-making process behind the assertion of executive privilege," Byrd wrote of past czars and White House staff members in similar positions. "The rapid and easy accumulation of power by White House staff can threaten the constitutional system of checks and balances."

Paul Light of New York University, an expert on the presidency, told the Times Byrd has a legitimate constitutional concern about Obama's use of czars.

Light said the number of super aides Obama is employing means "there are so many czars in this White House, they'll be constantly bumping in to each other."

U.S. News // 37 minutes ago
Biden calls for up to 50% of new vehicles in U.S. to be electric by 2030
Aug. 5 (UPI) -- The White House announced on Thursday that President Joe Biden will make a push calling for up to half of all new vehicles made in the United States to be electric in some form by the end of the 2020s. 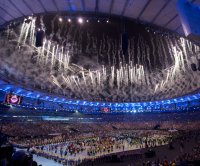