The 82-year-old Castro, who is suffering from an undisclosed intestinal illness, said that not handing over the post was in fact against international law, Granma newspaper reported Friday, citing a column Castro wrote for a state-run online news source.

Obama recently announced the detainee facility holding terror suspects at the U.S. base would be closed in the next year.

Meanwhile, Castro also said he would be writing fewer opinion columns in the future so as to not conflict with the policy of his successor and brother, Raul Castro.

World News // 16 minutes ago
Countries confirm first COVID-19 cases as deaths decline in China
Feb. 26 (UPI) -- As a deadly coronavirus appears to be stabilizing in China, where it has killed thousands this winter, countries across the globe are scrambling to contain COVID-19's spread with several confirming their first infections

World News // 36 minutes ago
South Korea coronavirus cases soar to 1,261 in highest single-day spike
SEOUL, Feb. 26 (UPI) -- As cases of the infectious COVID-19 disease in South Korea soared to 1,261 confirmed patients on Wednesday, the government began testing over 200,000 members of the secretive Shincheonji Church of Jesus. 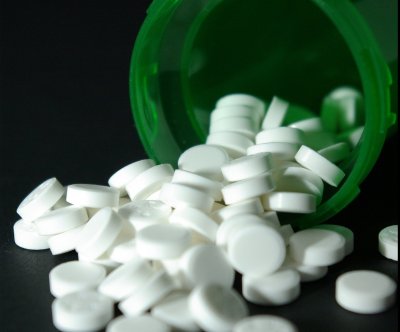