The demonstration was held near Kfar Kara'a, Ynetnews reported. The predominantly Muslim village is the site of a school set up by Hand in Hand, a group trying to promote ties between Muslims and Jews.

Organizers said they did not take any stand on the fighting in Gaza. The hundreds participating in the demonstration had only one open message, a sign reading "Hand in hand, neighbors for peace."

The group stood by the side of the highway for an hour but did not disrupt traffic. Organizers said they would be back next Saturday.

An Israeli Jew said he came to the demonstration after learning of it from an e-mail.

"It's an Arab-Jewish initiative intended to boost coexistence between us in Israel, these days especially," he said. 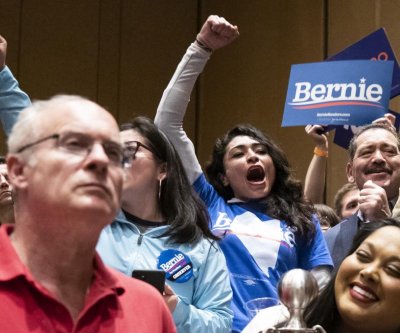 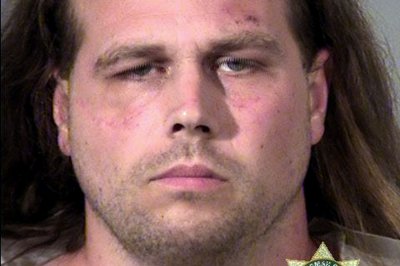