The new Status of Forces Agreement, which goes into effect Thursday, asserts Iraqi sovereignty in the area of arrests and demands that U.S. soldiers obtain arrest warrants from local judges before staging raids in such places as Baghdad's Sadr City slum, The New York Times reported.

The change is being welcomed by many Iraqis as an important step toward sovereignty, because many of those arrested by U.S. troops remained imprisoned for years without charges. But others say the change also raises concerns that the longer and more complicated arrest process could jeopardize recent gains in safety in Sadr City, the Times said.

"There will be more steps," said Maj. Hasoon S. Hussein Zoubadi, an Iraqi officer. "It will make it harder for us and easier for the Mahdi Army," the militia run by the anti-American cleric Moqtada Sadr.

One American major told the Times Iraqi judges have threatened to prosecute U.S. officers for detaining suspects on inadequate or false evidence. 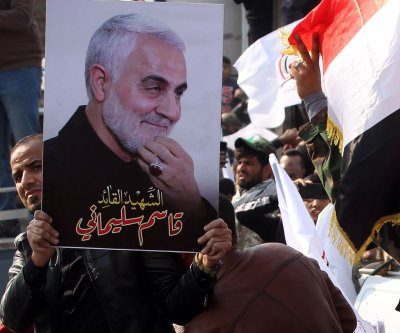 U.S. News // 11 hours ago
Oracle, Walmart team up for deal to purchase TikTok
Sept. 20 (UPI) -- The U.S. government has tentatively approved a deal for Oracle and Walmart to acquire a 20% stake in a new company, Global ByteDance, averting a ban on downloads of the Chinese-based TikTok in U.S. 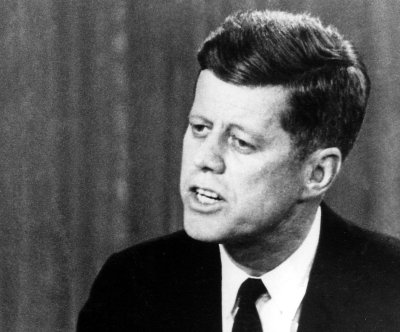