Crick died of cancer, in his sleep, at St. Columba's Hospice,The Guardian reported.

Crick, best known to the public for his biography of George Orwell, played an active role in politics for much of his career. He advised his former student, David Blunkett, who served as home secretary from 2001 to 2004, and was involved in efforts to bring peace in Northern Ireland.

Oliver Crick, one of his two sons, told The Guardian that his father was "concerned with encouraging participatory democracy in as many people as possible -- he was an old fashioned socialist."

Crick used some of the money he made from "Orwell: A Life" to set up the George Orwell Memorial Trust in honor of the socialist writer. The trust funds the Orwell Prize for political writing. 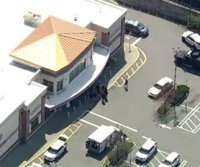 U.S. News // 8 minutes ago
1 dead, 2 injured in Long Island Stop & Shop shooting
April 20 (UPI) -- A shooting at a Long Island grocery store left one dead and two injured as the Nassau County Police Department continued to search for a 30-year-old person of interest.

World News // 42 minutes ago
Miguel Diaz-Canel becomes 1st non-Castro Cuban leader in 6 decades
April 20 (UPI) -- For the first time in more than 60 years, the leader of Cuba is not a Castro, after the Communist Party of Cuba formally chose Miguel Diaz-Canel to succeed President Raul Castro in the post. 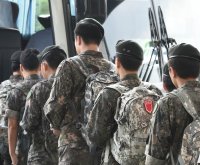 World News // 45 minutes ago
Debate grows in South Korea over women and the military
April 20 (UPI) -- A South Korean petition that has collected more than 140,000 signatures is demanding women in the country be required to perform compulsory military service. 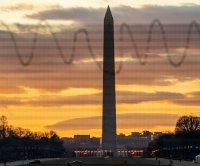 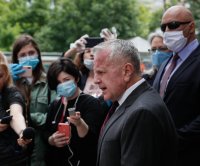 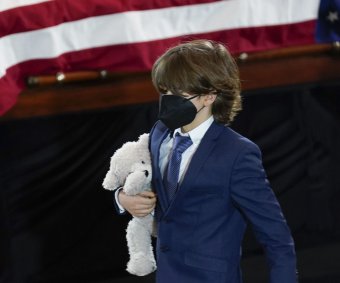