WASHINGTON, Dec. 15 (UPI) -- Among daily news sources, only cable and Internet news have shown significant gains in popularity since 2006, a poll indicates.

A Gallup survey found that local television news continues to be most Americans' preferred source of news, with 51 percent of respondents saying they watch local TV news daily. Meanwhile, 40 percent of Americans turn to cable news and newspapers for current events.

"In already tough times for the news organizations, there are few signs that things will get easier anytime soon," Gallup said. "Only cable and Internet news sources appear to be growing their audiences in any measurable way. At the same time, most media are holding steady or slipping only slightly, which may come as good news for some."

The poll is based on telephone interviews with 1,009 national adults, aged 18 and older, conducted Dec. 4 to Dec. 7. The maximum margin of sampling error is plus or minus 3 percentage points. 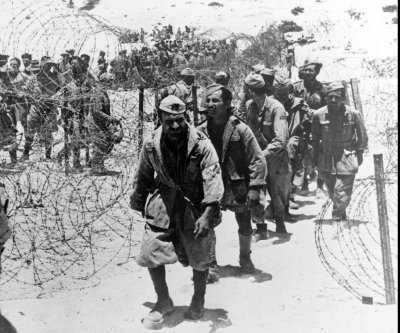