Wired News reported Friday that the McAfee labs virus watchdog blog said the virus uses Facebook's private messaging system to spread itself to additional users. Facebook users will receive a message from an infected profile that offers them a video link paired with the message, "You look just awesome in this new movie."

The link takes users to a separate Web site that recommends installing an update to watch the video. But the download is actually the virus itself and installing it leads to another infected computer.

The way the Koobface virus spreads means Facebook is particularly vulnerable as the Web site has an estimated 120 million users, Wired News said.

World News // 50 minutes ago
Israel bans travel from city to city ahead of Passover
April 7 (UPI) -- A government ban took effect in Israel on Tuesday that prohibits citizens from traveling from city to city, and was one of several new restrictions introduced ahead of the Jewish holiday of Passover.

U.S. News // 1 hour ago
Walgreens to open 15 drive-through coronavirus test centers in 7 states
April 7 (UPI) -- National drug store chain Walgreens said Tuesday it will open more than a dozen drive-thru coronavirus testing sites in seven states, each capable of testing as many as 3,000 people per day. 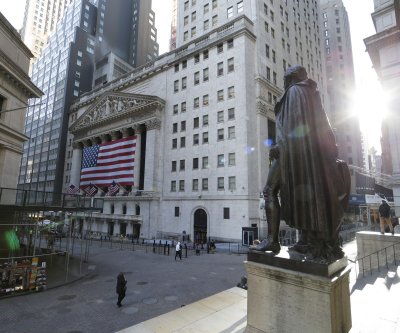 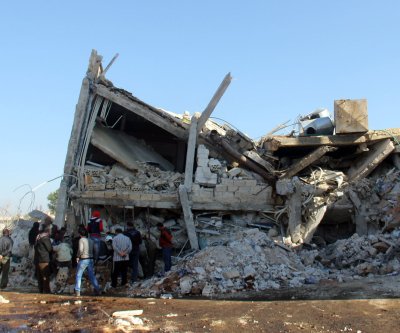 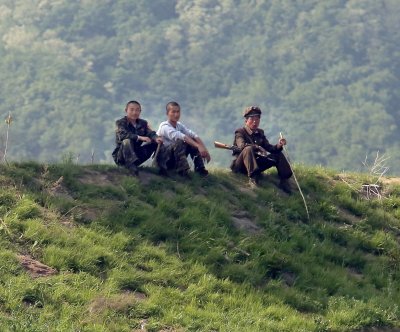