BUENOS AIRES, Nov. 29 (UPI) -- A former president of Argentina has been charged with being involved in arms trafficking, prosecutors said.

Menem, who led the Latin American country from 1989 to 1999, has denied the charges. Since October, he has been on trial along with 17 co-defendants.

They are accused of authorizing the sale of weapons -- including rifles, anti-tank rockets and ammunition -- to Croatia and Ecuador between 1991 and 1995. At the time, Croatia was under a U.N. arms embargo, while in 1995 Ecuador was involved in a monthlong conflict with neighboring Peru.

Although Menem has said he authorized the shipments, he says they were legal because the arms were destined for Panama and Venezuela, which were both at peace.

If found guilty, Menem could have faced up to 12 years in prison, but since he is a sitting senator he is immune from imprisonment.

Menem in 2001 spent several months under house arrest on similar charges. He was ultimately set free by a panel of judges, most of whom were appointed by him.

World News // 10 minutes ago
U.N. warns of Islamic State's 'increasingly bold insurgent attacks'
Jan. 29 (UPI) -- Though largely defeated in Iraq and Syria, the Islamic State militant group has reasserted itself in the region amid new leadership, the United Nations said in a report made public Wednesday. 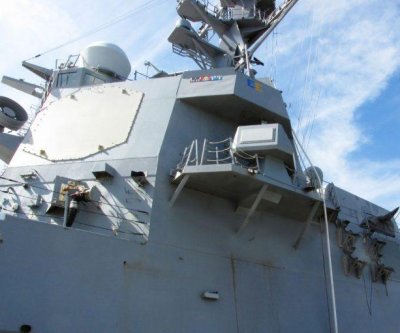 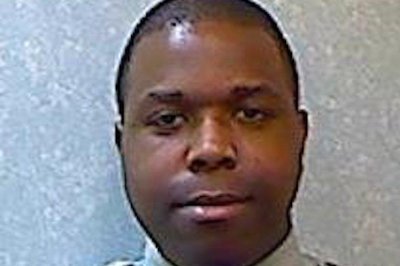