Charlotte-Mecklenburg spokeswoman Nora Carr said Superintendent Peter Gorman has recommended firing a teacher who listed "teaching chitlins in the ghetto of Charlotte" among her interests on her Facebook profile, The Charlotte Observer reported Wednesday.

The teacher, who Carr said teaches at Thomasboro Elementary, wrote: "I am teaching in the most ghetto school in Charlotte," in her About Me section on the social networking site.

Carr said four other teachers who posted comments deemed derogatory to students face unspecified punishments less than a dismissal or suspension. The comments were brought to the district's attention by WCNC-TV, Charlotte. 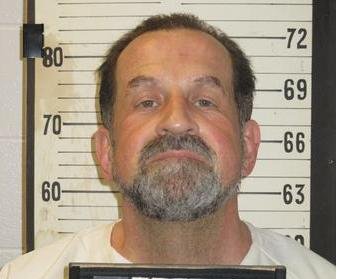 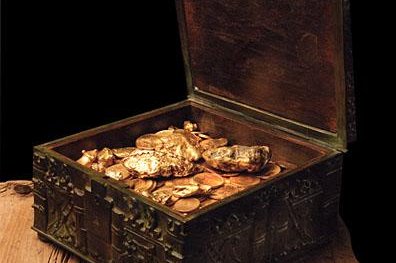