WASHINGTON, Oct. 28 (UPI) -- Members of the U.S. House of Representatives get the lion's share of their re-election funds from outside their districts, a survey released Tuesday claims.

The report from MAPlight.org, a non-partisan research group in Berkeley, Calif., said it found that in 2005-07, the average House member raised 79 percent of his or her campaign contributions from outside their district.

MAPlight.org also said in the report that of the top 20 most generous ZIP codes in terms of contributions, 15 were in the Washington area, home to scores of lobbyists and associations.

"We, as citizens, have handed special-interests the remote control, forcing our potential leaders to grovel before PAC leaders and lobbyists to raise the funds needed to win elections," MAPlight.org Executive Director Daniel Newman said in a written statement.

Newman claimed the cost of running a political campaign is so high that most lawmakers have to spend an inordinate amount of time schmoozing special interest groups when they should be representing the voters. 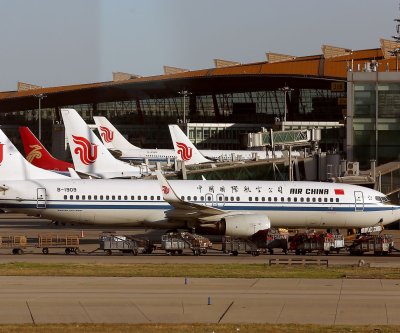 U.S. News // 4 hours ago
U.S. mortgage applications up nearly 20 percent over 2019
June 3 (UPI) -- U.S. homebuyers are returning to the market in record numbers as much of the United States has begun to reopen following weeks of unease during the coronavirus pandemic. 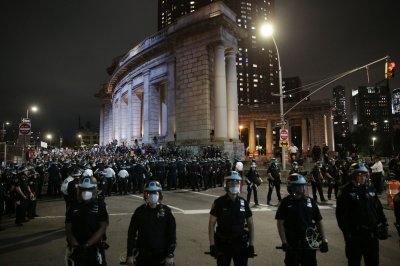