BAGHDAD, Oct. 20 (UPI) -- A draft "status of forces agreement" with Iraq would allow local authorities to prosecute U.S. soldiers charged with murder while off base, the document shows.

All other crimes, however, would fall under the jurisdiction of U.S. military prosecutors, a draft of the SOFA obtained by CNN reveals. Also under the proposed agreement, U.S. troops must withdraw from Iraqi cities by July 30, 2009, and exit the country entirely by Dec. 31, 2011.

Legal jurisdiction over the activities of U.S. soldiers and contractors has been a stumbling block in the negotiation of the status of forces agreement, which is meant to replace a U.N. mandate legitimizing the presence of occupying forces in the country, which expires Dec. 31.

Many Iraqi lawmakers, especially in its Shiite parliamentary bloc, has been pushing hard for jurisdiction over the in-country activities of U.S. forces. The Shiite United Iraqi Alliance bloc has indicated the draft agreement is still unacceptable, CNN reported. The group says it has found several "points" in the draft that "need more time for discussion, dialogue and amendments (to) some of its articles." 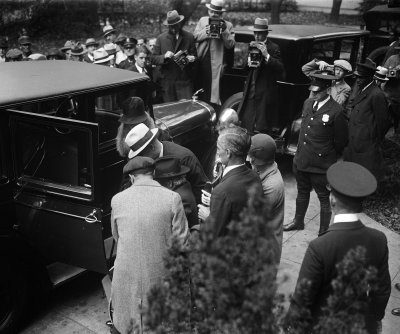 Top News // 1 hour ago
UPI Almanac for Sunday, Oct. 25, 2020
On October 25, 1929, during the Teapot Dome scandal, Albert B. Fall, who served as interior secretary, was found guilty of accepting a bribe while in office. 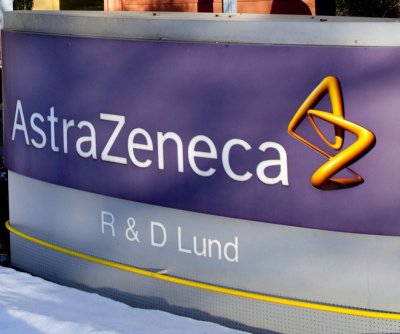 U.S. News // 9 hours ago
2 U.S. vaccine trials to resume after pauses
Oct. 24 (UPI) -- Vaccine trials will resume in the United States for two late-stage COVID-19 medications in production by drugmakers AstraZeneca and Johnson & Johnson, both of which were halted after participants became ill.

U.S. News // 13 hours ago
Macy's cancels visits with Santa, offers online experience
Oct. 24 (UPI) -- Macy's has announced that stores will be canceling in-person visits with Santa Claus because of the coronavirus pandemic.