Among those who watched the much-anticipated debate between Biden, Barack Obama's running mate, and Republican nominee John McCain's running mate, Sarah Palin, 51 percent said Biden did a better job than Palin, while 36 percent of viewers said Palin won the debate.

The majority of respondents said Biden, the senior senator from Delaware, and Palin the Alaska governor, did better at the Washington University forum than they expected.

The poll's margin of sampling error is plus or minus 4 percentage points, CNN said. The sample size was not immediately reported. 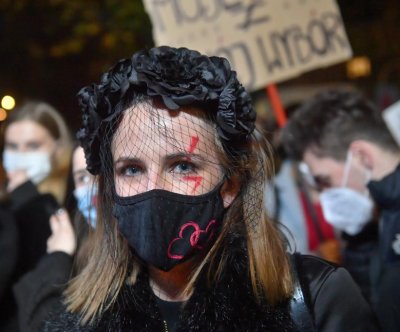 World News // 1 hour ago
100,000 demonstrate for abortion rights in Poland
Oct. 31 (UPI) -- Tens of thousands of women converged on Warsaw Friday to protest a court decision that would ban nearly all abortions in Poland. 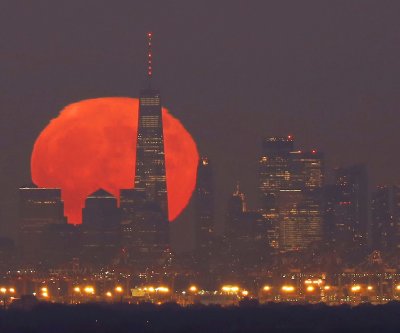 World News // 7 hours ago
Death toll rises to 39 in Turkey earthquake
Oct. 31 (UPI) -- Turkish officials said Saturday that the death toll of a magnitude-7.0 earthquake has risen to at least 39 people with more than 800 injured in the coastal city of Izmir 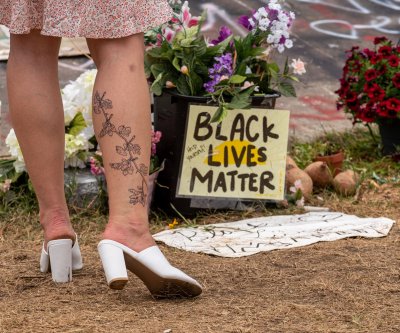 World News // 5 hours ago
French authorities arrest two in connection with Nice knife attack
Oct. 31 (UPI) -- French officials say they have arrested two men suspected of being in contact with the man who killed three people at a church in Nice Thursday. 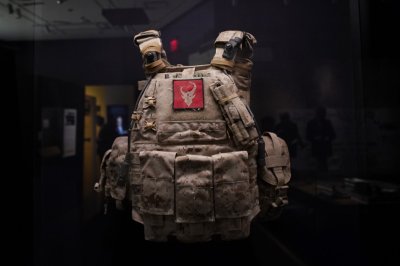