WASHINGTON, Sept. 9 (UPI) -- Wounded U.S. GIs at Walter Reed Army Medical Center in Washington got a visit from their commander in chief Tuesday.

President George Bush said he not only wanted to meet some of the recovering soldiers but also their families and care-givers, American Forces Press Service reported.

Bush said he was struck by the wounded soldiers' resolve despite the impact war has had on them.

"On the one hand, you see the horrors of war; on the other hand, you see the courage of the people that have volunteered to serve," he said. "I marvel when I come to Walter Reed. I marvel at the fact that people say to me, 'Mr. President, I'd do it again.'

"They had one kid in there who got hurt pretty bad, and he says, 'I'm looking forward to getting back in uniform, getting back on the front lines,'" Bush said. 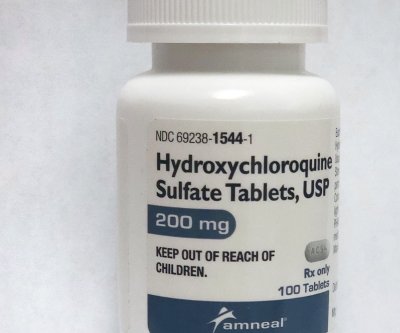