TAMPA, Fla., Sept. 4 (UPI) -- Despite public complaints regarding the presence of a Confederate flag in Tampa, Fla., the Civil War icon will likely remain in place, supporters say.

Marion Lambert, who supports the presence of the Sons of Confederate Veterans banner, said while the flag has become the center of a growing controversy due to it historical context, he has a "gut feeling" it is there to stay, the St. Petersburg (Fla.) Times said Thursday.

"My hunch, my gut feeling, is that it will probably stay up," Lambert said

Prior to Aug. 24, the flag had only been raised for specific honorary events, the Times said. But since that date last month, the flag has remained up and earned its fair share of public critics.

"My phone has been ringing the last two weeks non-stop," community activist Michelle Williams said. "They want to know why the flag is still flying."

Lambert told the Times the decision to leave the flag up was a response by the Confederate group to a failed effort by by former NAACP member Al Mccray, in what he called an attempt to to present the "true meaning of the Confederate flag, the Times said. 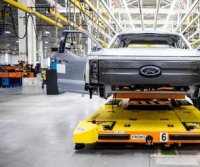 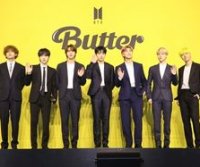