Albania's Koha Jone newspaper said the group contends such a move would show Albania is respecting various minority rights conventions it has signed.

While there has been no official response from the Albanian government, the newspaper quoted an anonymous source as saying the population numbers don't make it feasible. The official noted 40 percent of Macedonians speak Albanian, while in Albania, only 4 percent of the population speak Greek. 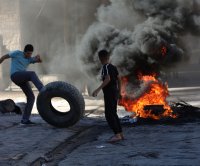 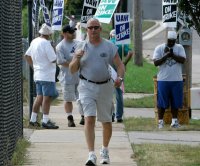