WASHINGTON, Aug. 14 (UPI) -- The AFL-CIO asked U.S. regulators Thursday to determine whether Wal-Mart has broken the law by trying to influence its workers' votes.

The Wall Street Journal reported that Wal-Mart has been trying to convince its employees to vote against the presumptive Democratic presidential nominee, Barack Obama. Obama supports the Employee Free Choice Act, which would allow unions to form without secret-ballot votes, while Republican John McCain opposes it.

The AFL-CIO and other union and anti-Wal-Mart groups filed a complaint with the Federal Election Commission, The Hill reported.

"Wal-Mart has shown exactly why our nation needs the Employee Free Choice Act," said AFL-CIO President John Sweeney. "We must outlaw the kind of behavior for which Wal-Mart is famous and give workers a free and fair choice on whether to form a union."

David Tovar, a company spokesman, said that Wal-Mart has not been telling its workers how to vote. 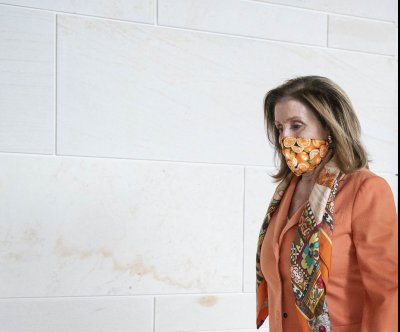 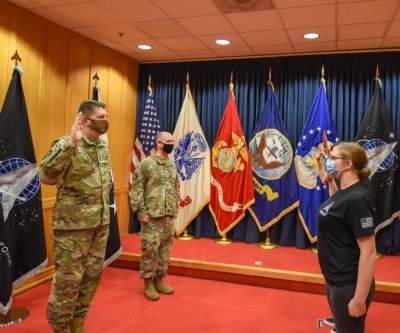 Defense News // 7 hours ago
Marine Corps general fired amid probe into use of racial slur
Oct. 20 (UPI) -- The top commander of the U.S. Marine Corps in Europe and Africa, under investigation for his use of a racial slur, has been fired, the Corps said Tuesday.