One ex-La. gov seeks pardon for another

David Treen, who often clashed with Edwards when both were active in politics, said he thinks Edwards has spent enough time behind bars, The (New Orleans) Times-Picayune reported. Edwards, who is eligible for release in 2011, was given a 10-year sentence for racketeering.

The New York Times reports about 2,300 applications for sentence reductions or pardons are awaiting action by Bush, who leaves office in January. Presidents tend to be more generous at the ends of their terms.

"I just put the application in myself. I didn't hire any lobbyists," Brown said. "I know that a lot of people make the request and very few are given. But I feel what happened to me was wrong, and any step I can take to move beyond what happened to me I'm going to pursue." 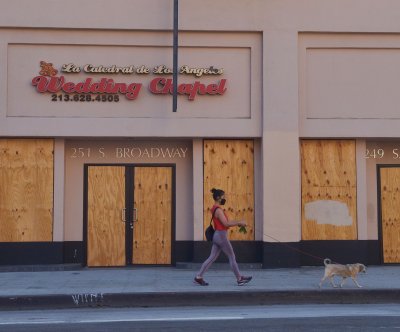