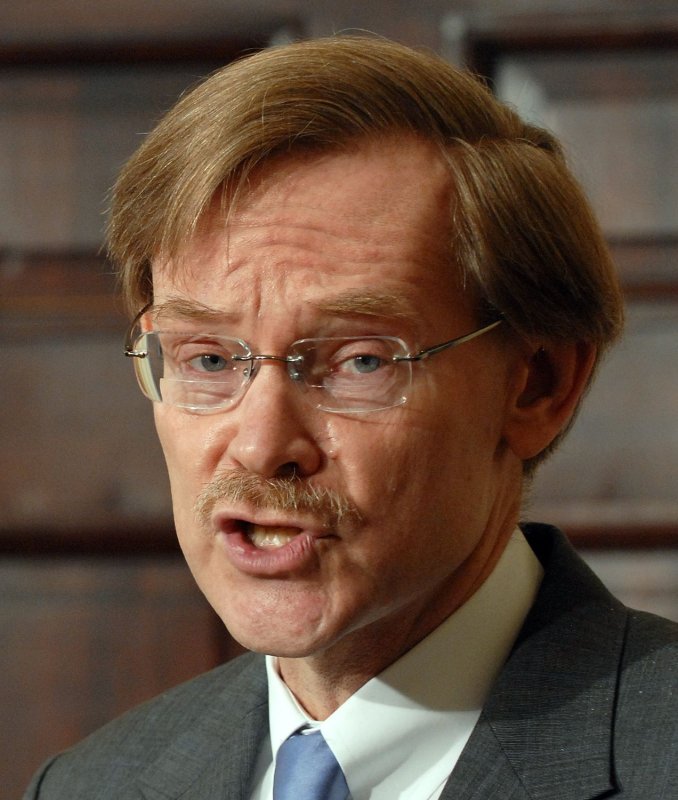 WASHINGTON, July 21 (UPI) -- World Bank President Robert Zoellick is urging trade ministers to reach an accord in the Doha Round of the world trade talks.

Zoellick said it's "now or never" for negotiations among ministers attending the World Trade Organization talks.

"Progress on agriculture is paramount," Zoellick said in a statement. "An open and fair system would create opportunities for developing country farmers to expand production, for consumers in all countries to lower prices, and for governments to save on the costs of subsidies, improving budgets

"Both developing and developed economies stand to gain from lower barriers to goods and agriculture."

Zoellick urged negotiators to resist pressure for protectionism, saying that would return the world to "economic isolationism" and "would reap the losses, not the gains, of globalization."

Talks got under way Monday.

World News // 26 minutes ago
Biden, NATO to tackle full plate of issues at summit
June 14 (UPI) -- President Joe Biden, participating in his first NATO summit as president, is expected to reaffirm the United States' commitment to the alliance Monday ahead of his meeting with Russian President Vladimir Putin.

World News // 19 hours ago
India's COVID-19 cases drop to 80,834, lowest in 73 days
June 13 (UPI) -- India's new coronavirus cases are diminishing, including a 31% decline in one week, as the Asian nation closes in on the United States with the most infections in the world.

U.S. News // 5 hours ago
Race car plows into crowd injuring dozens in Texas
June 14 (UPI) -- At least eight people were hospitalized, including three in critical condition, after a race car plowed into spectators at a racetrack in Texas, authorities said.

World News // 6 hours ago
At least 18 killed in missile attack on Syrian city, hospital
June 14 (UPI) -- A Syrian war monitor said an attack on the pro-Turkish rebel-held city of Afrin killed more than a dozen people and injured nearly two dozen others, many of whom where at a hospital that was shelled.

U.S. News // 8 hours ago
One of 14 injured in Austin mass shooting dies, says police
June 13 (UPI) -- Authorities in Texas announced Sunday that one of 14 people injured during a shooting over the weekend in Austin has died.