Wildfire forces Californians out of homes 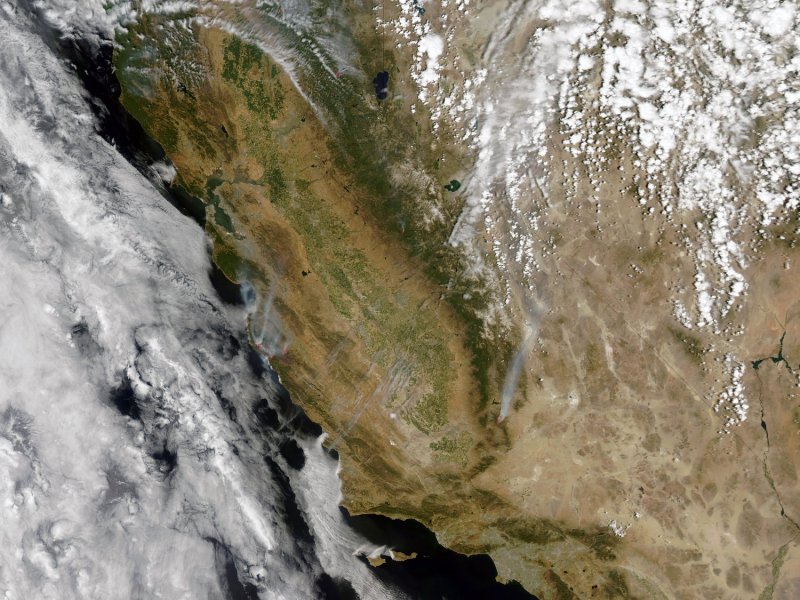 NASA’s Aqua satellite captured this image of several fires as it passed over California on June 30, 2008. Numerous wildfires continue to burn out of control throughout California. Many of these fires were ignited in late June by dry lighting and made worse by parched conditions and a lack of rainfall, fire officials report. About 364,600 acres, or almost 570 square miles, of land throughout the state have already burned, and most of the blazes have not yet been contained. (UPI Photo/NASA) | License Photo

SAN FRANCISCO, July 4 (UPI) -- Hundreds of people were forced from their homes Friday by a growing wildfire near Santa Barbara in Southern California.

The Gap Fire had doubled in size to about 5,000 acres, The New York Times reported. More than 2,600 home were at risk.

Up the coast in Big Sur, residents complained that attempts to contain the Basin Complex fires have been ineffective and unsupported, The San Francisco Chronicle reported. The fires have destroyed three houses and charred almost 65,000 acres.

"We'd like to see some equipment here. I mean, look around. We're just not getting anything," resident Dan Priano told the newspaper. "The firefighters who are here have done great, but they don't have the resources to fight a fire this size."

Leanne Langeberg, the information officer for the firefighting agencies tackling the blaze, said a growing number of wildfires across California have caused supplies to become thin and more vital where they are available.

Robert Roland, 63, Thursday became the first firefighter killed in California this year. Roland, a volunteer, collapsed while serving as a lookout on one of the northern fires. 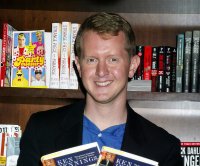 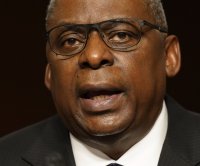