The report said 3-foot-11 Gabriel Poirier was wrapped at least four times in the blanket on April 17 with only his toes sticking out, The Gazette newspaper reported from Montreal.

The boy had made noises and was disturbing his classmates in St. Jean sur Richelieu, southeast of Montreal and was warned twice by the teacher to calm down, the report said.

When he didn't, she wrapped him in the weighted blanket and placed him on his stomach. When she checked on him 20 minutes later, he was blue, the newspaper said.

The boy's father had a news conference Thursday in Montreal to denounce the teacher's actions.

"He was only 53 pounds. He was so small," Gilles Poirier said. "How can they wrap him up like that in a 40-pound blanket? How can this treatment be tolerated?"

The family is preparing a lawsuit against the school, the father said.

World News // 1 hour ago
South Korean man's fall at department store ruled a suicide
June 4 (UPI) -- A South Korean man died by suicide on Thursday in the central city of Daegu, according to local press reports.

U.S. News // 2 hours ago
3 in Georgia court Thursday to face charges in Ahmaud Arbery killing
June 4 (UPI) -- Three men charged in the killing of Ahmaud Arbery will appear in court in Georgia for a preliminary hearing on Thursday.

World News // 2 hours ago
South Korea protesters clashing at comfort women site, report says
June 4 (UPI) -- Tensions are rising between protesters at a weekly rally outside the Japanese Embassy in Seoul, according to a local press report. 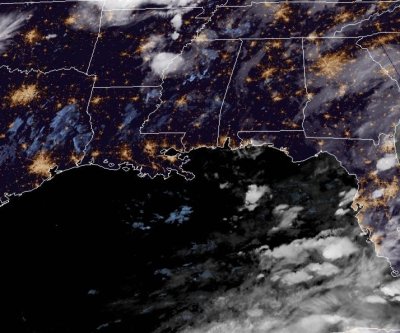 U.S. News // 3 hours ago
Garcetti: LAPD budget to be cut by $150M to fund programs in black communities
June 4 (UPI) -- Los Angeles Mayor Eric Garcetti announced that up to $150 million will be cut from the L.A. Police Department as part of relocating some $250 million from the city's budget to funding programs in communities of color. 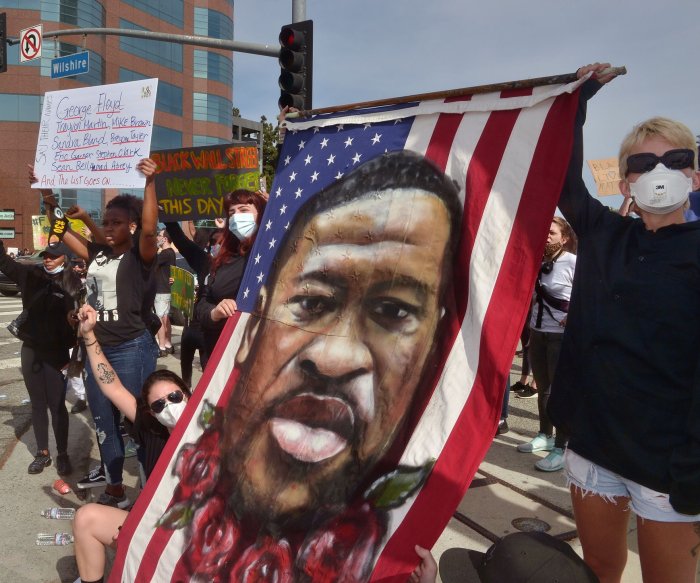