Iowans wait for rivers to crest

In Des Moines, the state capital, Mayor Frank Crownie announced the lifting of voluntary evacuation orders as of 6 p.m. CDT as the Des Moines River began dropping, the Des Moines Register reported. He said inspectors had determined bridges and levees are safe except in the Birdland neighborhood, where a mandatory evacuation remained in effect.

The water also began to drop in Cedar Rapids, possibly the worst-hit town in the state, and officials released plans to begin inspecting homes and businesses, KCRG-TV reported. But much of the city remained underwater.

A 59-year-old woman was found dead in her flooded home on Friday.

The National Weather Service said the Iowa River, already well above flood stage, was expected to continue rising in Iowa City through Tuesday morning. The flooding threatens the University of Iowa campus, where volunteers moved library materials to higher levels and built walls of sandbags on campus.

"This is our last effort," UI President Sallie Mason told the Register as she surveyed walls of sandbags on campus.

Where the Iowa and Cedar rivers join at Columbus Junction, authorities ordered all 250 residents of Fredonia to evacuate. In Columbus Junction and Columbus City, those living near the levee and in low-lying areas were also told to leave.

Columbus Junction Councilman Hal Prior, who said river levels were higher than expected, predicted a "catastrophic failure" of the levee.

The Birdland neighborhood in Des Moines was totally emptied early Saturday after a levee failed.

Iowa Gov. Chet Culver toured the city with members of Iowa's congressional delegation, visiting an emergency shelter at a county fairgrounds and parts of the University of Iowa campus that border the river. 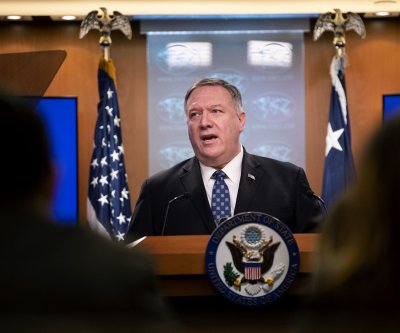 U.S. News // 59 minutes ago
Attorney seeks dismissal of charges for former officer in George Floyd's death
July 8 (UPI) -- An attorney for former Minneapolis Police officer Thomas Lane filed a motion to dismiss charges against him in the death of George Floyd. 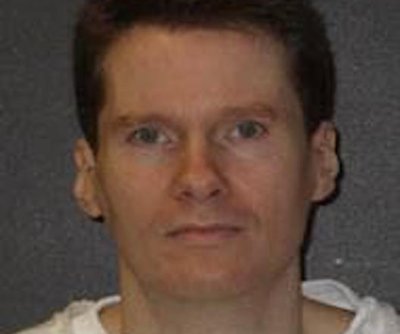 U.S. News // 17 hours ago
Texas executes Billy Wardlow for 1993 murder
July 8 (UPI) -- Barring intervention from the U.S. Supreme Court or the governor of Texas, the state is scheduled Wednesday to execute a death row inmate who killed an elderly man nearly 30 years ago. 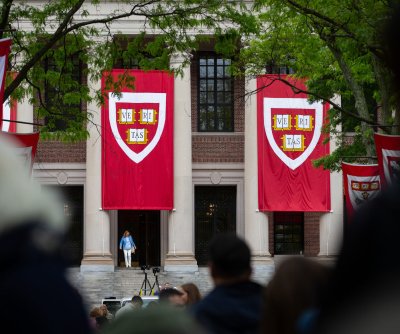 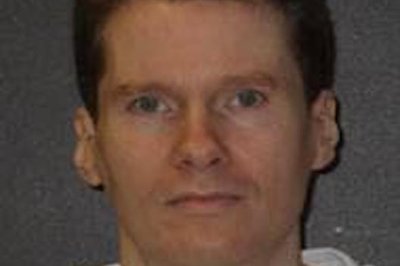 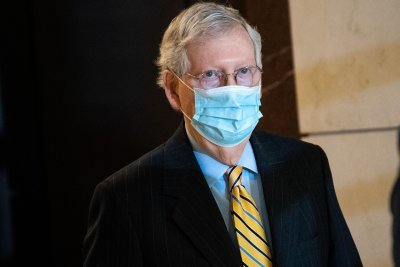