Richardson has been under media scrutiny recently because she lost one of her three homes in California to foreclosure in May.

"Rep. Laura Richardson's appalling financial dealings raise serious questions about her ethics," Sloan said in a statement. "How can Rep. Richardson effectively represent the same people she is cheating? We all know about 'deadbeat dads.' Now we have a deadbeat congresswoman."

A review of California state records indicate Richardson has a history of defaulting -- a total of eight times since 2004.

"With a history like this, there are sure to be other unpaid bills and financial irregularities yet uncovered," Sloan said.

A spokeswoman for Richardson was not immediately available for comment. Richardson's office has continually refused to respond to inquiries from The Hill. 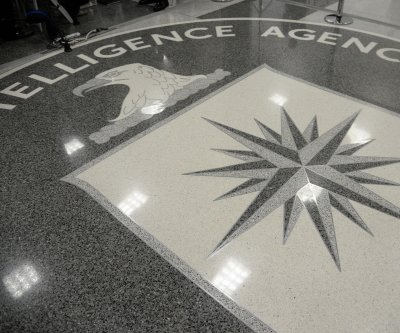 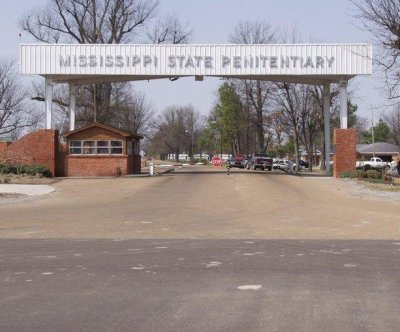 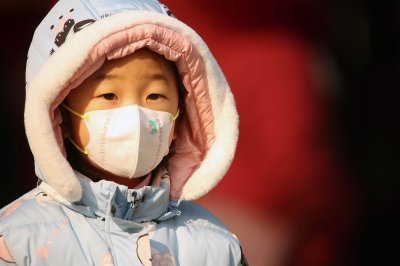