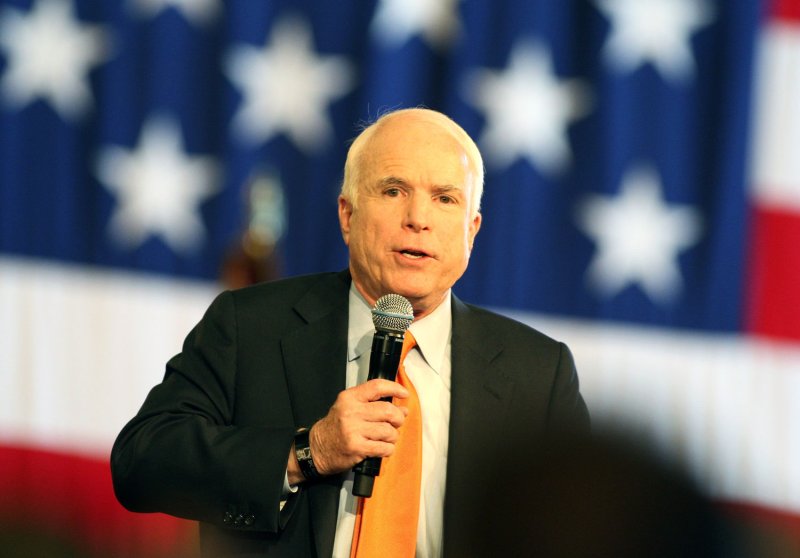 WASHINGTON, May 27 (UPI) -- Likely Republican presidential nominee John McCain's clash with his own party over global warming will be on full display next week in the U.S. Senate.

McCain's support for climate change measures like a cap-and-trade system differs with a more conservative, hands-off approach backed by President Bush and other Republican leaders, the Politico reported Tuesday. The expected Senate debate may well divide the party publicly, with Democrats not expected to offer any bipartisan compromise proposals to give McCain political cover before a key procedural vote scheduled for June 2.

McCain's earlier and stronger stands on fighting global warming may have benefits, however, observers suggested to the Politico. Republican conservatives are looking for legislative options rather than simply playing defense against environmentalists. It may actually be good for McCain to show some independence from his party and Bush, said McCain campaign spokesman Tucker. 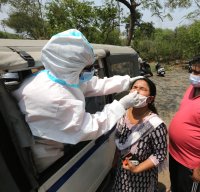