"It really was in poor taste, probably as a result of a lack of cultural prowess on the part of the person who made that choice," said Ahmed Rehab, executive director of the Chicago chapter of the Council on American-Islamic Relations'.

The drill used simulated blasts, hostage situations and nerve gas to train law enforcement officers how to respond to such situations.

Diana Holmes, coordinator of the Montgomery County Emergency Services and Disaster Agency, said she was unaware of the council's criticism, the newspaper reported. 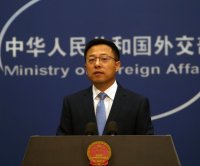 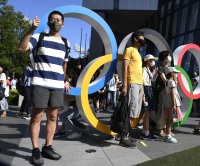 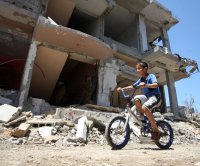 U.S. News // 2 hours ago
FDA asks Pfizer, Moderna to widen trials for COVID-19 vaccines in children
July 27 (UPI) -- Pfizer and Moderna have been asked by federal regulators to expand the size of the studies of their respective COVID-19 vaccines to include more children between the ages of 5 and 11, according to news reports. 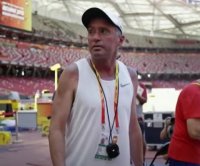 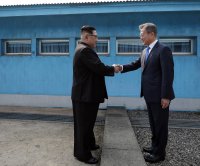 World News // 6 hours ago
North and South Korea restore severed hotlines after a year
SEOUL, July 27 (UPI) -- Hotlines that were severed last in June of last year by North Korea were turned back on Tuesday, restoring communications between the two Koreas in a move both sides called a positive step in improving relations.
Advertisement