Bolton, a one-time White House insider and former ambassador to the United Nations, told The Telegraph that taking a tougher stance with Iran would be a big step toward quelling violence in neighboring Iraq.

The United States has been accusing Iran of supplying weapons and training to insurgents battling U.S. forces and the Iraqi government.

"This is a case where the use of military force against a training camp to show the Iranians we're not going to tolerate this is really the most prudent thing to do," Bolton told The Telegraph this week. "Then the ball would be in Iran's court to draw the appropriate lesson to stop harming our troops."

Bolton also dismissed recent British intelligence reports that concluded the U.S. military had overstated the level of Iran's support for the insurgency. 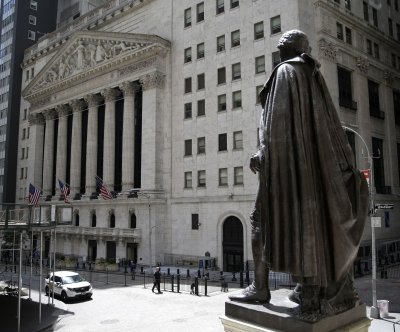 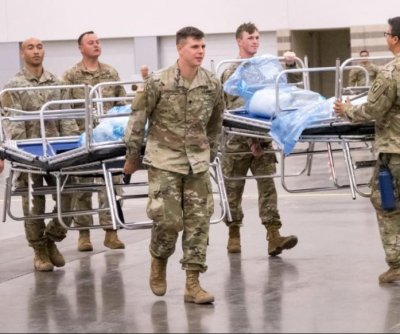 Defense News // 9 hours ago
Military medical personnel dealing with COVID-19 return home
Sept. 23 (UPI) -- About 740 military personnel stationed in Texas and California to deal with the COVID-19 pandemic have returned to home units, the Army said on Wednesday.