PHOENIX, Feb. 11 (UPI) -- Scientology leaders fired back Monday at protesters who picketed a church in Phoenix over the weekend.

A statement from Scientology headquarters referred to the group that organized Sunday's peaceful protest as perpetrators of "religious hate crimes," the Arizona Republic reported.

The newspaper said about 60 people affiliated with the group "Anonymous" picketed the Church of Scientology Arizona on the anniversary of the 1995 death of Lisa McPherson.

McPherson was a Scientology member who died during what critics said was a bungled attempt to treat her following a mental breakdown.

Members of Anonymous stood outside the church Sunday wearing black clothing, masks and rubber gloves. The Republic said they held signs saying such things as "Honk if you think Scientology kills." 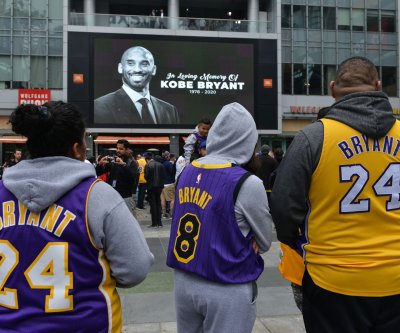