The FEC said in a news release it unanimously approved a conciliation agreement in which Wade admitted he violated the Federal Election Campaign Act by funneling $78,000 in corporate contributions to two federal candidates.

"There are serious consequences for those who knowingly and willfully try to funnel illegal contributions into federal election campaigns," said Robert Lenhard, FEC chairman.

Wade used MZM corporate funds to reimburse employees and their spouses for contributions to the campaign committees of Representatives Virgil Goode, R-Va., and Katherine Harris, R-Fla., the commission said.

Wade pleaded guilty in February 2006 to multiple felony counts, including one count of election fraud by unlawfully making campaign contributions in the name of another.

U.S. News // 49 minutes ago
Despite Biden win, Senate gain, experts say Dems face possible trouble in 2022
Nov. 25 (UPI) -- While it did take back the White House and add ground in the Senate, the Democratic Party underperformed in the House races this year, which political experts say could be a harbinger of the next vote two years from now. 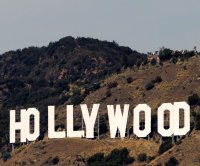 World News // 3 hours ago
Violence against women rages in South Africa
Nov. 25 (UPI) -- South Africa's constitution is revered for its commitments to human rights -- but it also has one of the highest rates of femicide. The U.N. recognizes Nov. 25 as the Day for Elimination of Violence Against Women. 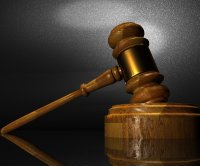 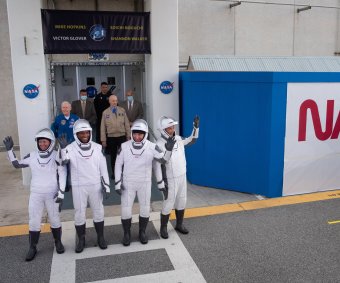