The books had been wrapped up as the library prepared for construction work, The Scotsman reported.

The flood is believed to have started at about 11:30 p.m. Monday. Firefighters said that water got into five floors of the building in Edinburgh.

Firefighters worked into the small hours to contain the damage.

The library is the largest in Scotland and includes a large collection of works on the country’s history and culture. It also contains the John Murray Archive, manuscripts and personal and business letters from a publishing company whose authors included Jane Austen, Lord Byron and Charles Darwin. 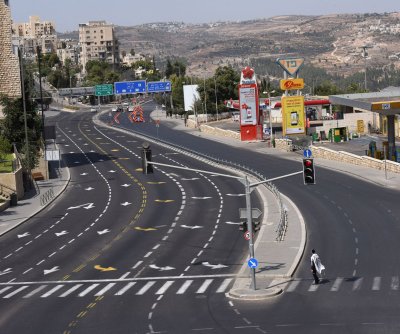