"He was one of the major architects of evangelical civil religion -- the belief that America was a Christian nation, and the challenge of the contemporary evangelical church is to reclaim it," religion professor Scot McKnight of North Park University in Chicago told the newspaper. "Kennedy helped the movement reach its finest hour."

Kennedy’s Coral Ridge Ministries says it has a radio and television audience of 3.5 million people, with a weekly sermon by Kennedy broadcast in more than 145 countries and on more than 600 stations, The New York Times reported. 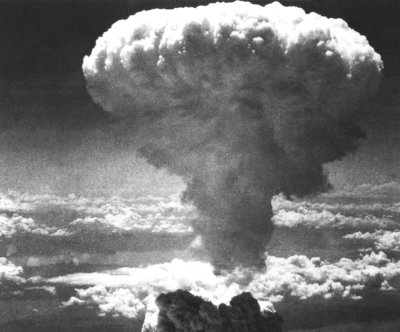 Top News // 8 hours ago
On This Day: U.S. drops atomic bomb on Nagasaki
Aug. 9 (UPI) -- On August 9, 1945, a U.S. B-29 bomber dropped an atomic bomb on the Japanese city of Nagasaki three days after the atomic bombing of Hiroshima.

U.S. News // 16 hours ago
New Orleans authorities recover body of man trapped in collapsed hotel
Aug. 8 (UPI) -- Authorities have recovered the remains of 36-year-old Quinnyon Wimberly, who was trapped in a New Orleans hotel when it collapsed 10 months ago.