Bodies of pilots from Laos id'd

WASHINGTON, Aug. 4 (UPI) -- The U.S. Defense Department has announced it has identified the remains of two Air Force pilots from Texas who crashed in Laos during the Vietnam War.

James Ayres of Pampa and Charles Stratton of Dallas had been missing since their plane exploded during a bombing run in 1971, the Fort Worth Star-Telegram reported. Both men were lieutenant colonels in the U.S. Air Force.

Dorothy Davidson of Abilene, Ayres' sister, told the newspaper she has been impressed by the efforts the government has put into recovering and identifying the bodies of those missing in Vietnam and Laos.

"We're just so grateful to have closure and to know that he and his co-pilot died at the point of impact," Davidson said.

The site of the crash was located in 2001 with help from local residents. Teams involved in the recovery effort visited the site six times, excavating for human remains.

The department lists 357 U.S. fliers and soldiers still missing in Laos and 1,365 in Vietnam. 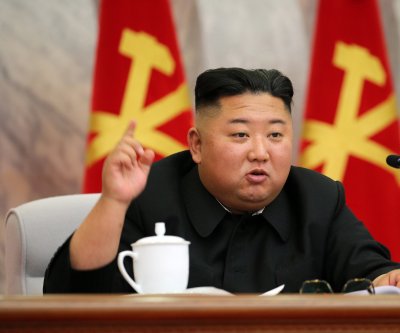 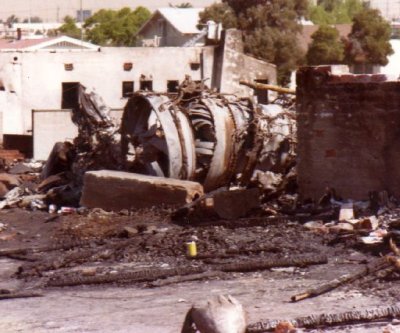 U.S. News // 4 hours ago
Protests across U.S. oppose Breonna Taylor decision for 2nd night
Sept. 25 (UPI) -- For a second straight night, protesters took to the streets in cities throughout the country in response to a Kentucky grand jury's decision not to indict three officers for the death of Breonna Taylor. 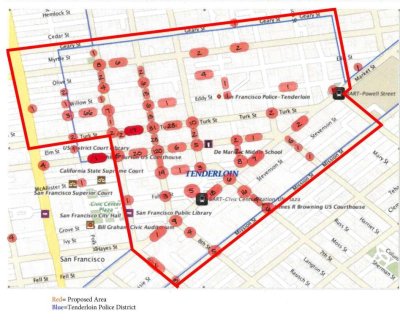 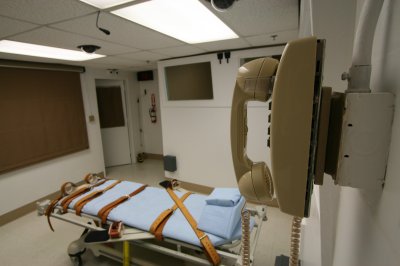 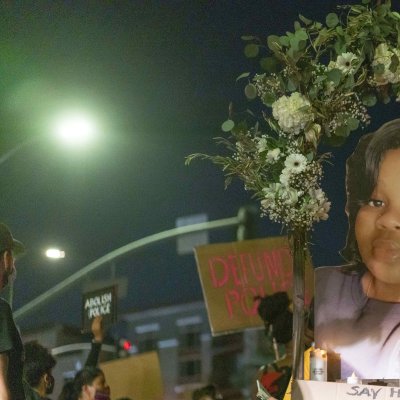