Tillman, who left a lucrative professional football career to become an Army Ranger after Sept. 11, 2001, was killed in Afghanistan in 2004.

The Pentagon originally said Tillman was killed in a firefight with Afghan insurgents, but a subsequent Army investigation showed he was killed by U.S. forces.

There was some controversy caused by general's memo questioning whether Tillman's "friendly fire" death at the hands of fellow Rangers was an accident.

In testimony before the House Oversight and Government Reform Committee, Rumsfeld acknowledged the delay in reporting the real facts surrounding the death, but said a series of investigations indicated the initial report "was badly handled, and errors were made, but in no instance has any evidence of a coverup ... been presented or put forward. I know of nothing that suggests that.

"I know that I would not engage in a coverup," Rumsfeld added. "I know that no one in the White House suggested such a thing to me."

World News // 1 minute ago
British royal family to face $45M shortfall due to COVID-19
Sept. 25 (UPI) -- The royal family said it plans to cut expenses after projecting a $45 million shortfall to their finances in response to the coronavirus pandemic. 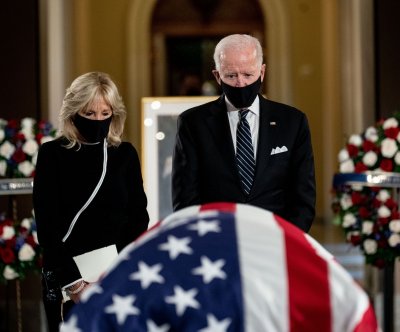 World News // 2 hours ago
'Rude' South Korea penguin invited to attend parliament
Sept. 25 (UPI) -- A South Korean penguin character with a reputation for making curt remarks and sneering at its boss has been requested to take part in a parliamentary audit. 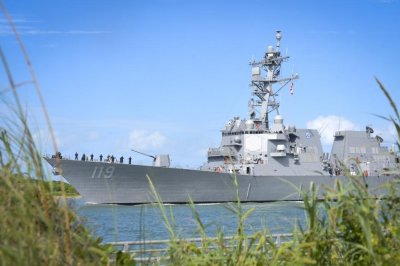 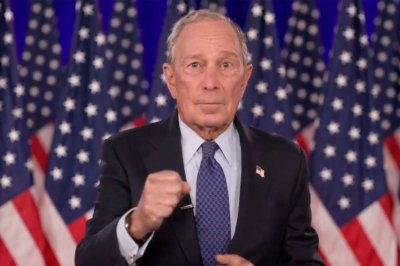