The biggest death toll was from an explosion at the Sadriya market in central Baghdad, where 122 people died and 150 were wounded, Iraq's Interior Ministry said.

An attack near an Iraqi army checkpoint outside Sadr City killed 28 and injured 44, CNN reported. A car bomb blast near a hospital in Baghdad's Karrada district killed 11 civilians and wounded 13.

In a statement, the military said forces raided a group of buildings known to be used by insurgents and found explosive materials outside Fallujah, 30 miles west of Baghdad, CNN reported. 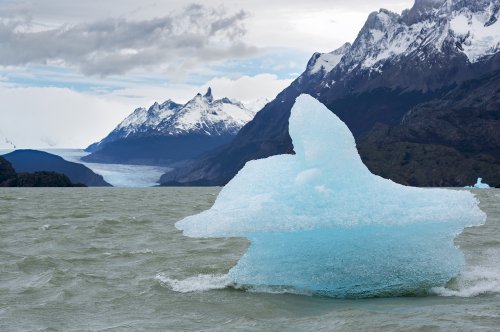 U.S. News // 42 minutes ago
Biden reverses Trump rollback on Arctic drilling safety
May 7 (UPI) -- The Interior Department on Friday announced it withdrew a rule proposed by the Trump administration to scale back safety regulations in exploratory drilling in the Arctic. 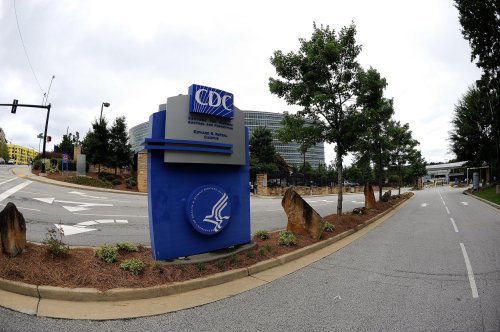