JERUSALEM, Jan. 23 (UPI) -- The Israeli attorney general announced Tuesday that he has decided to proceed with rape charges against President Moshe Katsav.

Attorney General Menahem Mazuz must present his evidence at a hearing before formal charges are brought, the Jerusalem Post said. Katsav cannot be tried while he remains president, although he said in December that he would resign if he is indicted.

Four women who worked for Katsav say that he sexually assaulted them. He denies the charges and compared himself to those falsely accused as communists in the United States by officials such as U.S. Sen. Joe McCarthy, R-Wis., in the early 1950s and to Alfred Dreyfus, the Jewish French army officer wrongly convicted of espionage, a case that inspired the Zionist movement.

"Just as Joe McCarthy was resurrected in Israel, there will also be a resurrection of Emile Zola," Katsav said, referring to the writer who helped vindicate Dreyfus. 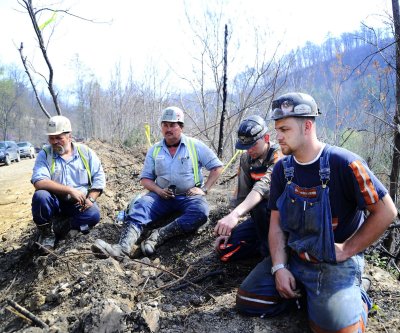 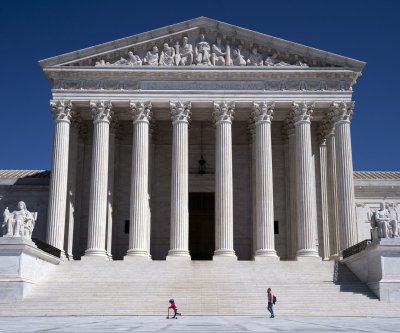